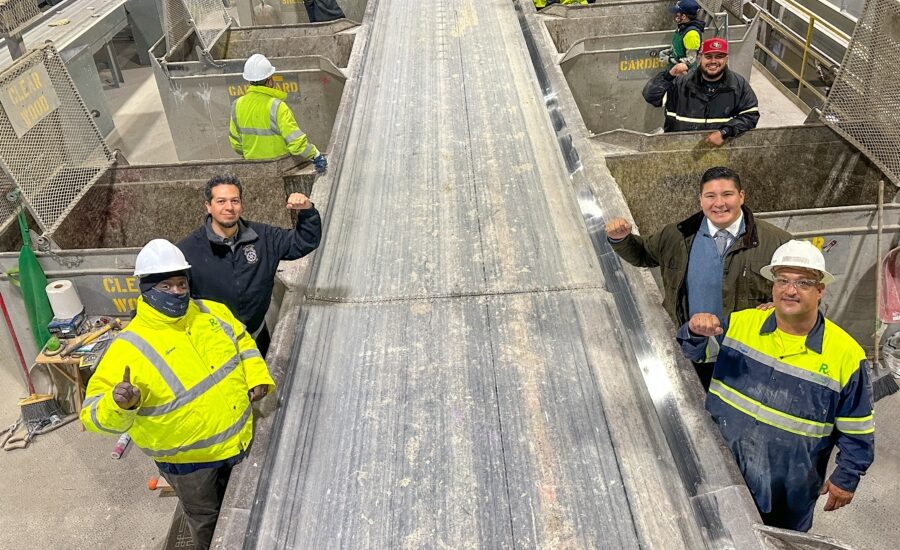 After Recology San Francisco wrongfully terminated two Teamsters Local 350 members in May 2021, Brother Tyrone Mullen, a six-year employee, and Brother Victor Ramirez, a twelve-year employee, were reinstated in July 2022 and September 2022, respectively. The reinstatement awards in the two separate arbitration cases called for full seniority, and both arbitrators awarded the members full backpay minus suspension time. Both members are part of the Recology San Francisco Transfer Station unit.

“Through the grievance procedure, we were able to prove that the disciplinary action taken against our members was not justifiable within the provisions included in our contract. We have demonstrated once again that by working together, we prevail.” Said Recording Secretary Juan Coca

“This was a unique grievance involving two represented employees in one altercation, but the Local Union held firm that at no point did this incident rise to the level of termination for either member,” said Business Representative Robert Sandoval. “It brings me great pleasure to see that the arbitrators ruled in our favor and, more importantly, that Brother Ramirez and Mullen are back to work.”

Ultimately, both arbitrators in the two separate awards ruled that the incident never rose to the level of just cause for termination. Still, some discipline was warranted in line with the progressive discipline outlined in the CBA.

“I want to thank both members for their patience and trusting the Local Union. From the beginning, we made them aware that this would be a long process, but felt confident that we would prevail,” said Secretary-Treasurer John Bouchard 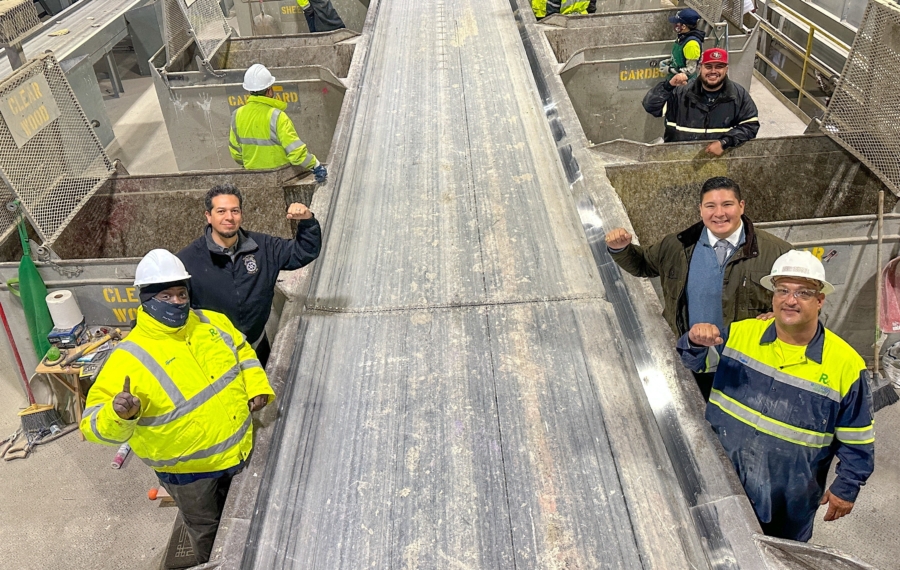 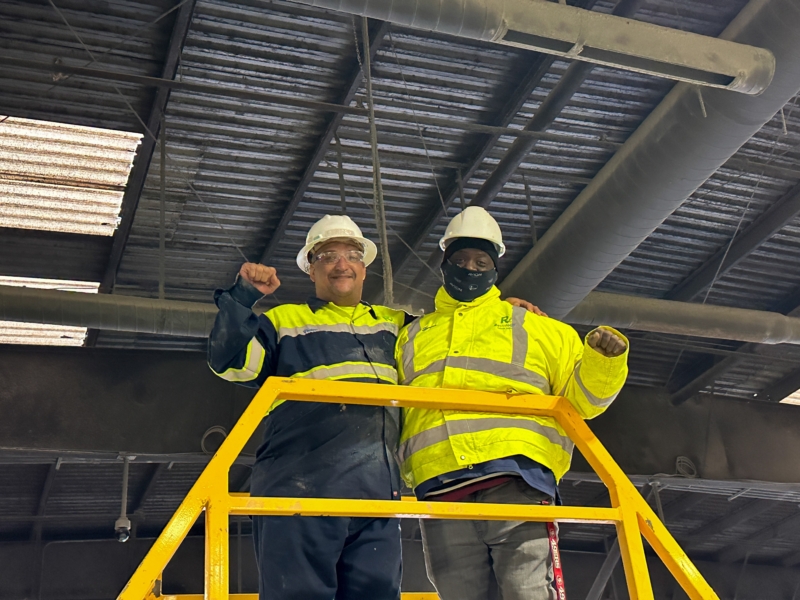