Workers at GreenWaste of Palo Alto in Santa Clara, Calif., voted overwhelmingly on Thursday to become Teamsters. The 40-worker group of drivers and mechanics will now join the thousands of waste workers throughout the Bay Area already represented by Local 350.

Ever since I started working for this company, I felt we needed representation. Everyone around us was doing better because they were Teamsters. We’ve seen the support, protection, and contracts they get from the union. It’s been a long time coming, but I’m happy to finally join Local 350 and proud that our unit stood strong to make this life-changing decision,” said Ricardo Hernandez, a 17-year driver and one of the leading voices of the worker-led organizing committee.

After launching an organizing campaign less than 10 weeks ago, Hernandez and his co-workers prevailed to win strong representation on the job. In addition to the security of a powerful Teamster contract, workers are seeking wage increases, strong benefits, and better working conditions.

This was true a team effort from a motivated committee. I want to thank Principal Officer John Bouchard for allowing the team the flexibility to get the job done, and the Teamsters Solid Waste and Recycling Division for their guidance and expertise. Most of all, I want to thank the Teamsters Organizing Department for hitting the ground running, keeping these workers engaged, and staying one step ahead of the union busters,” said Sergio Arranaga, President of Local 350. “Now it’s time to get to work and help these workers win the best contract possible.”

Once the election is certified, Arranaga said Local 350 will kick off proposal meetings and begin the bargaining process.

“The win at GreenWaste is part of a larger plan that the division started under the O’Brien-Zuckerman administration to build where we already have high union density and raise industry standards,” said Chuck Stiles, Director of the Teamsters Solid Waste and Recycling Division. “This was an important victory for our new strategy, and I want to thank Local 350 and the Organizing Department for running a quick and effective worker-driven campaign that will now serve as a model for future organizing drives." 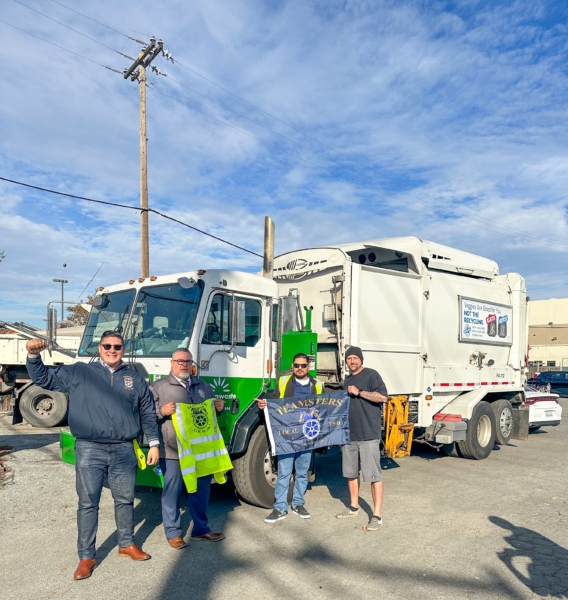 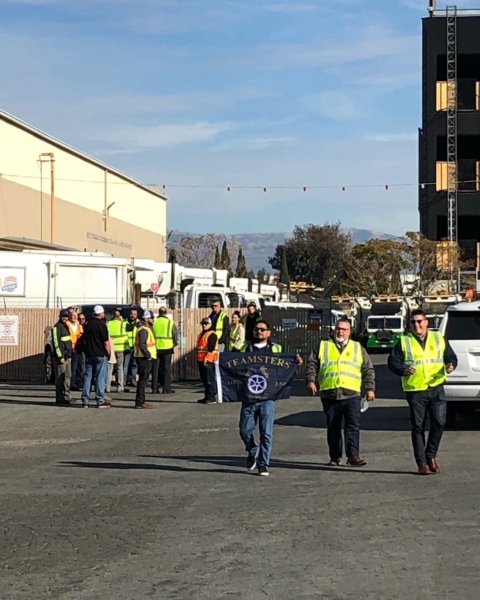 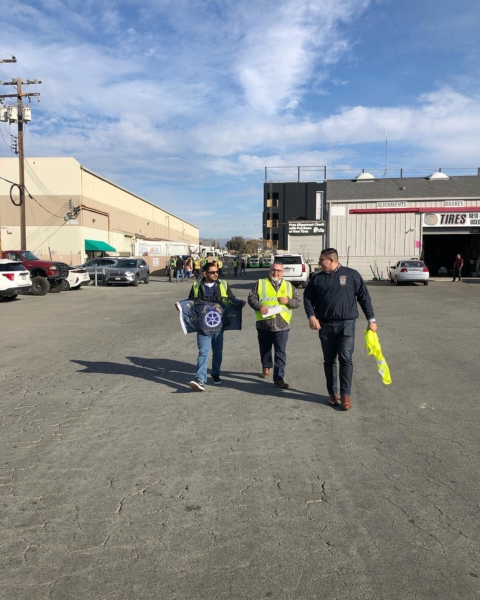 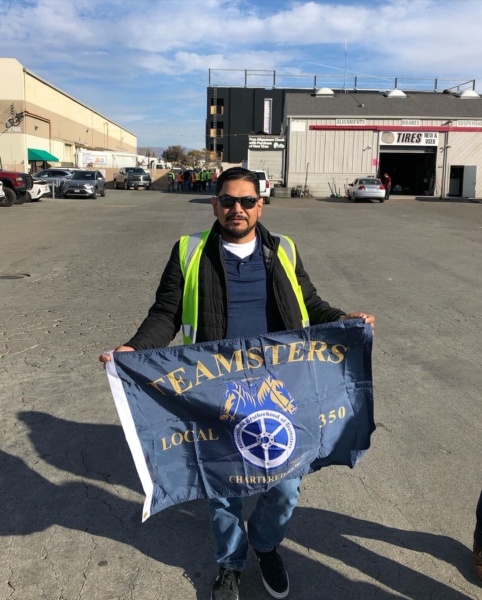