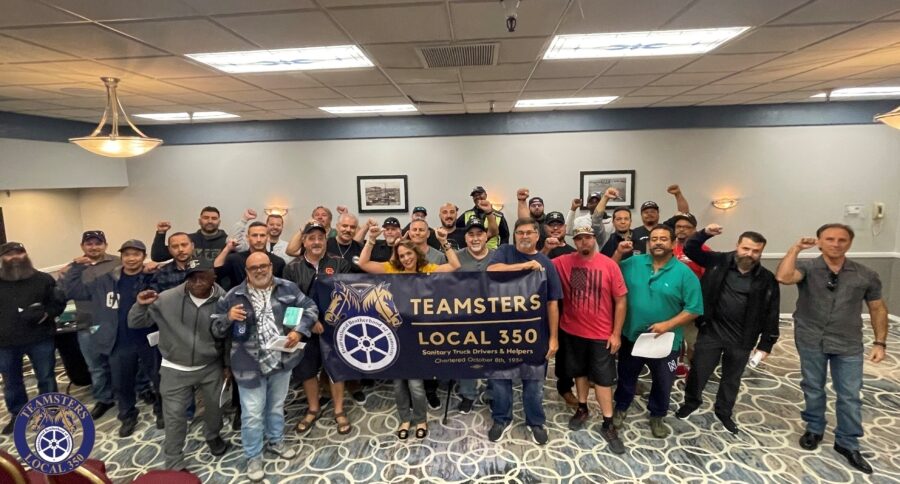 On July 31, Local 350 members at Recology San Francisco Long Haul overwhelmingly voted to ratify a strong new agreement that will protect workers over the next five years. The new contract sets the bar for the 66-person group of workers and is being hailed as one of the best for long-haul drivers in the waste industry.

With this ratification, long haul drivers successfully raised industry standards for this type of work,” said Erik Doran, Local 350 member and Recology San Francisco Long Haul driver. “Our wages increased dramatically, and we made significant improvements to the pension while addressing concerns over worker protection and additional fringe benefits with the addition of sick days. We also retained full maintenance of benefits.

“Local 350 members were united throughout the bargaining process,” said Bob Carini, Local 350 member and driver at Recology San Francisco Long Haul. “We were determined to secure a deal that would provide improvements across the board. Our success at the table will help raise standards for long haul drivers throughout the waste industry.”

Doran and Carini served on the bargaining committee and have both been members of the unit since 1996.

Local 350 members long haul different commodities for the company throughout the city of San Francisco, which are then processed at the Recology San Francisco Transfer Station and hauled to various landfill or recycle locations across the Bay Area.

“Our members have worked arduously to secure their fair wages and retain the benefits through these contract negotiations,” said Juan Coca, Local 350 Recording Secretary and Business Agent who served as lead negotiator in bargaining. “In addition, we were able to resolve issues where our members were being unfairly removed by third-party haulers. By doing this, we’ve been able to secure a safer working environment and given respect back to our member for their craft.”

“Local 350 continues to build on the successes of our recent victory at Recology Golden Gate/Sunset. The company knew we were up for the fight and took us seriously throughout these negotiations, Momementum is growing and workers are gaining big at the bargaining table,” said John Bouchard, Secretary-Treasurer of Local 350. “We will continue to keep the pressure on this company as we prepare to bargain the remaining six contracts up for negotiations, and we are committed to capitalize on our success.” 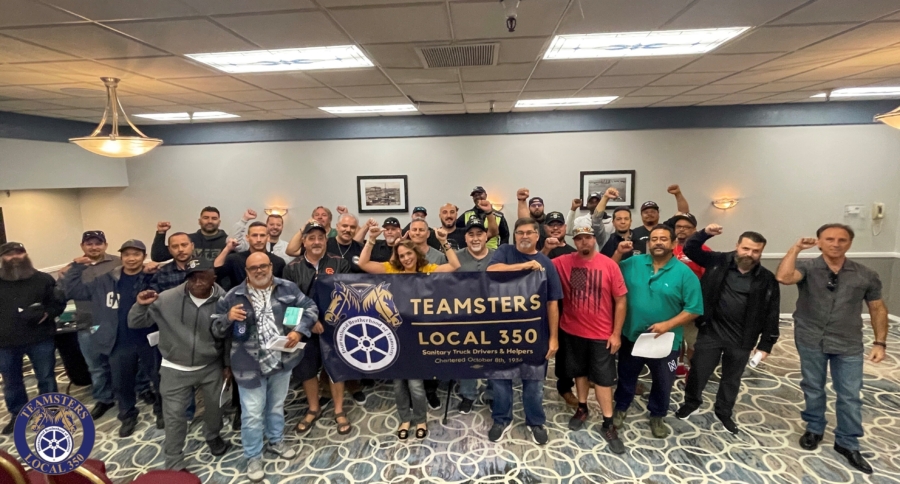