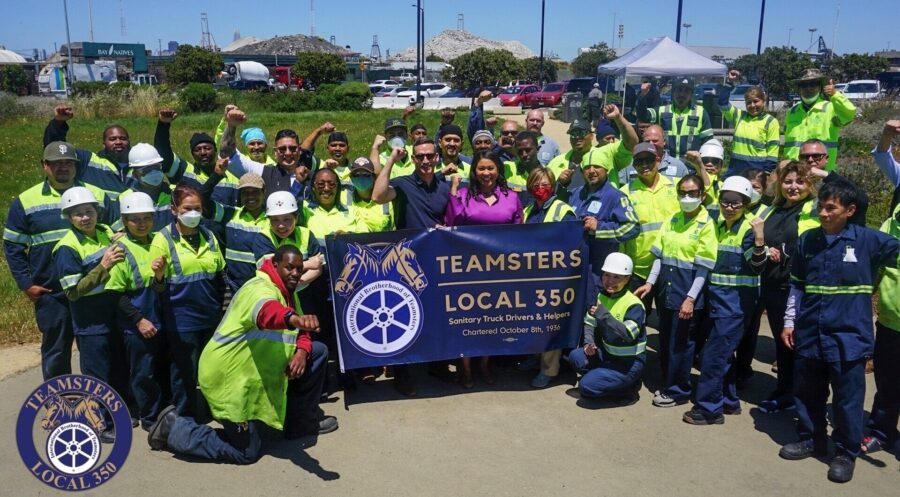 On a sunny Friday San Francisco day, Mayor London Breed stopped by Heron Head Park, where Teamsters Local 350 had a member appreciation day for their members at Recology Pier 96. The meeting was well-attended by members coming off their shifts and members who were about to begin their workday.

“I wanted to come out here because I really wanted to thank all of you because I know what you’ve been through. I know the stories of the fact that you were considered essential workers; you had to, no matter what was going on with this global pandemic, you still had to show up to work and take care of the people of San Francisco,” said Mayor Breed, “I wanted an opportunity as we started to reopen the City to really reach out and have a conversation and say hi – and thank you too to some of our essential workers. No, you don’t work directly for the City, but you work for the CITY, you serve the people of San Francisco, and I wanted you to know how much you are appreciated.”

“We appreciate Mayor Breed coming out to spend time with our members and more importantly, for expressing her gratitude to them for the important work they do for the City. These members often go unnoticed because they’re not out in the streets, but what they do behind the scenes is equally as important in helping San Francisco reach its zero waste goals. They are essential workers, and the work they do is crucial to this City. That has been undeniably proven during the pandemic.” said Principal Officer and Secretary-Treasurer John Bouchard.

Teamsters Local 350 was chartered on October 8, 1936 and represents members in the Solid Waste & Recycling, Linen and Public Sector divisions. 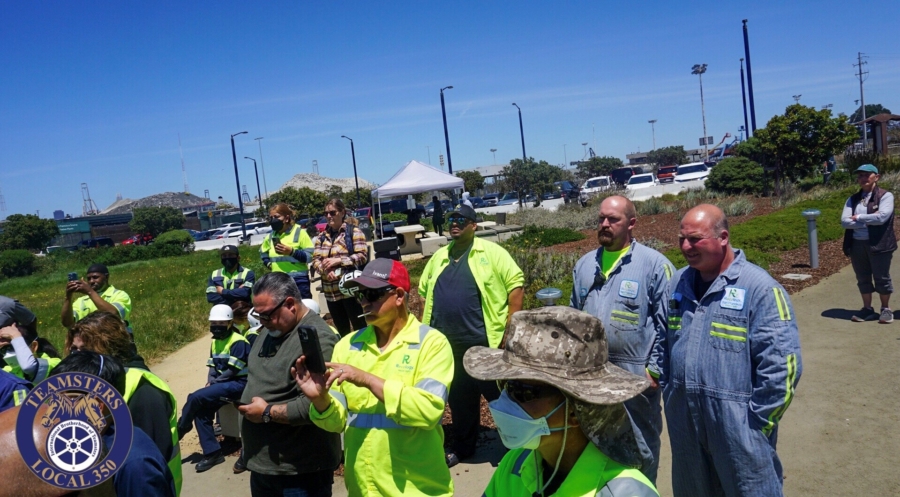 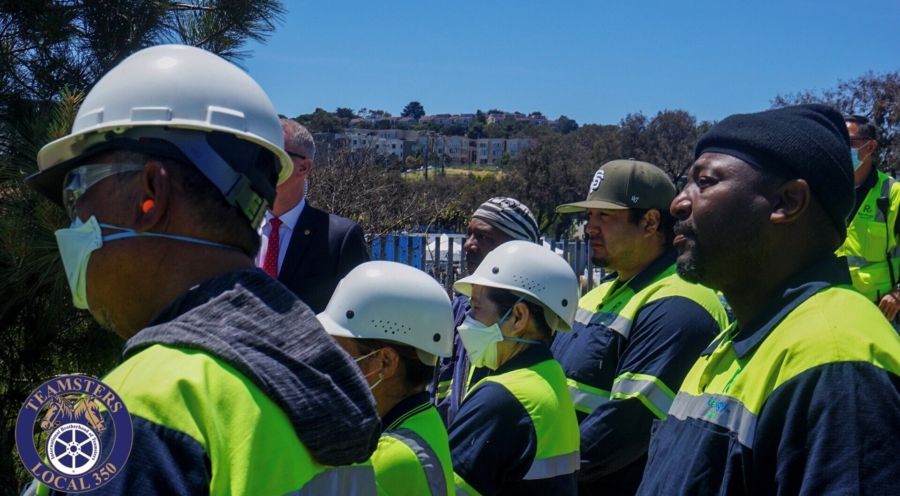 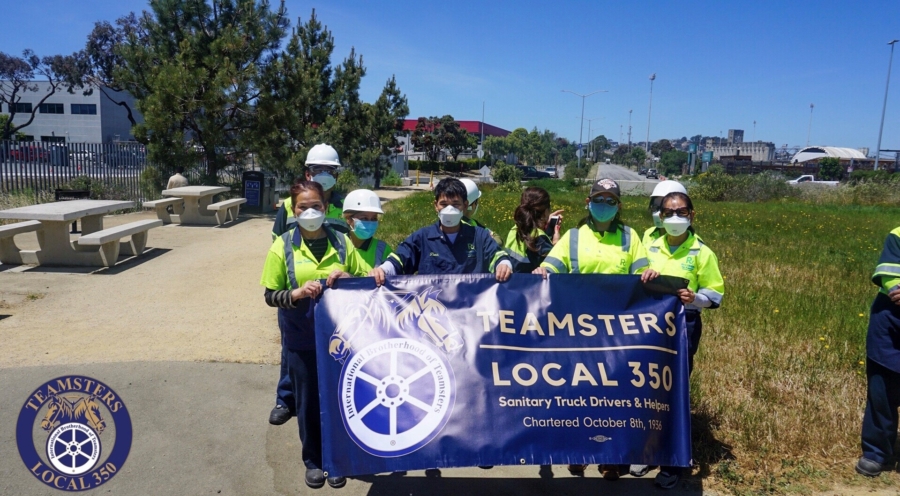 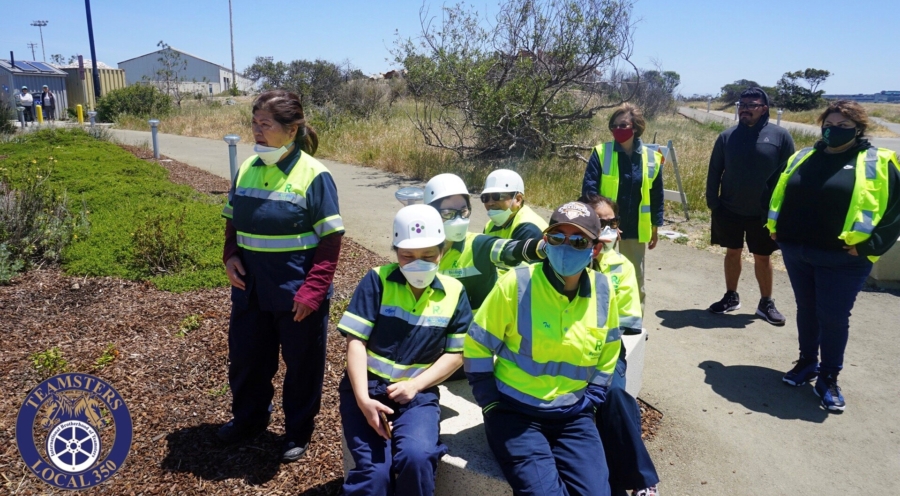 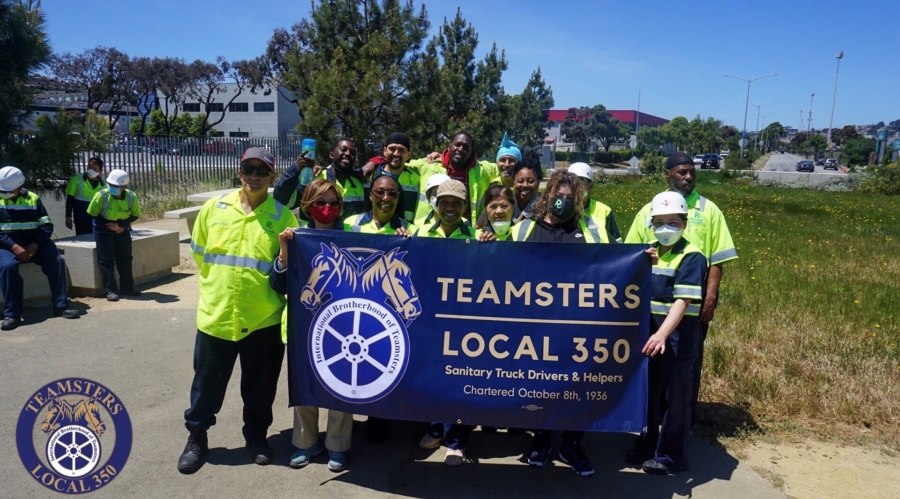 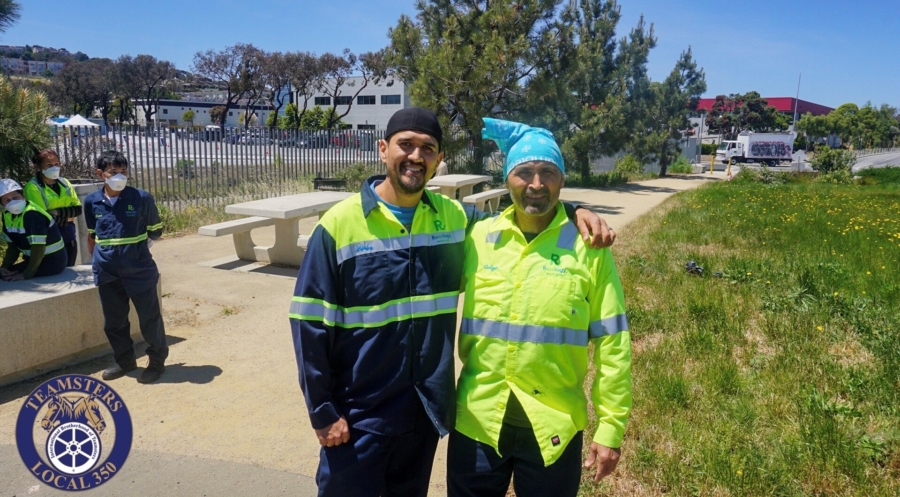 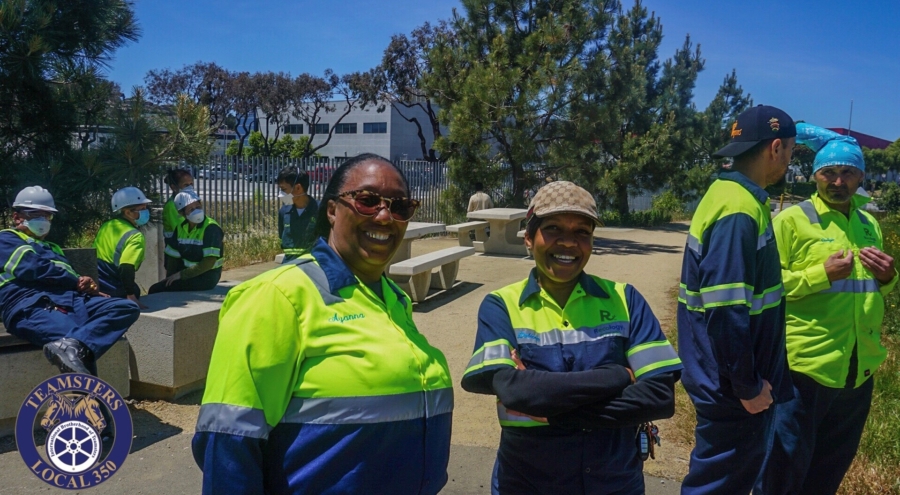 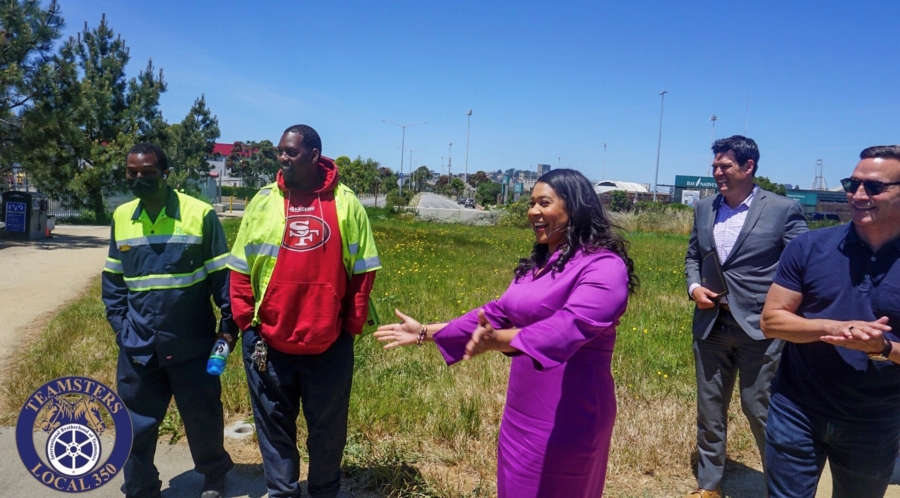 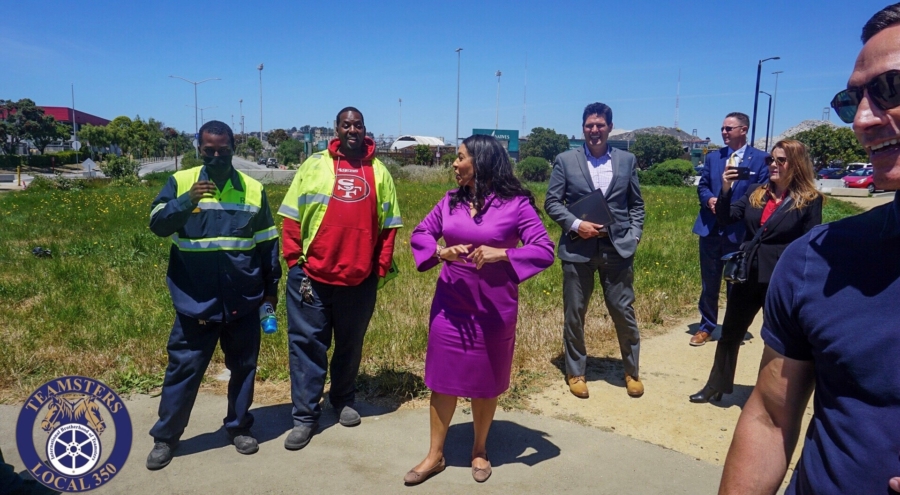 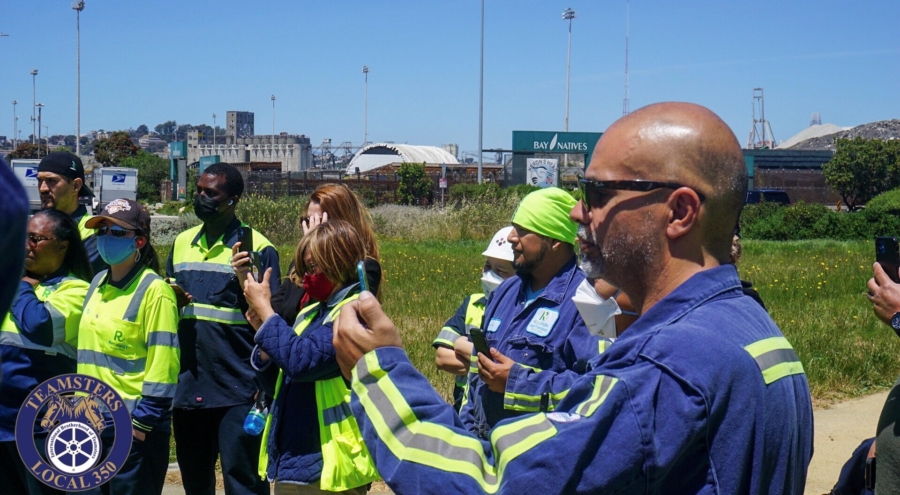 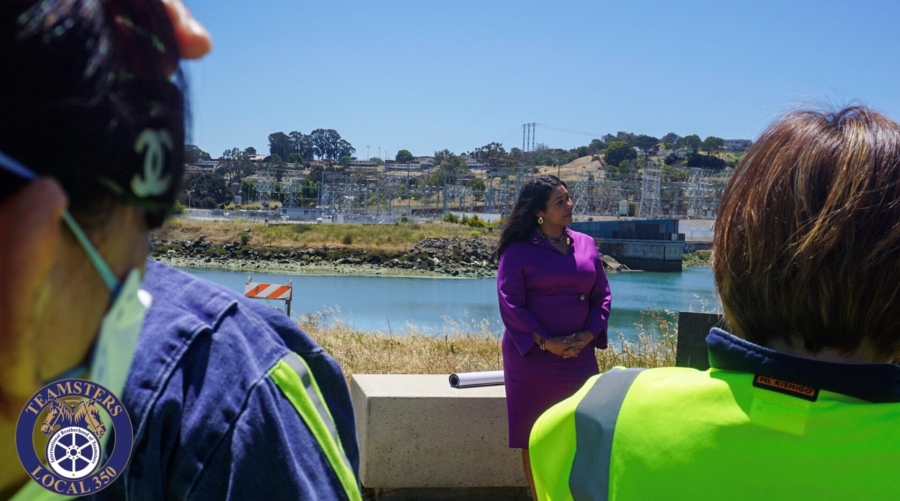 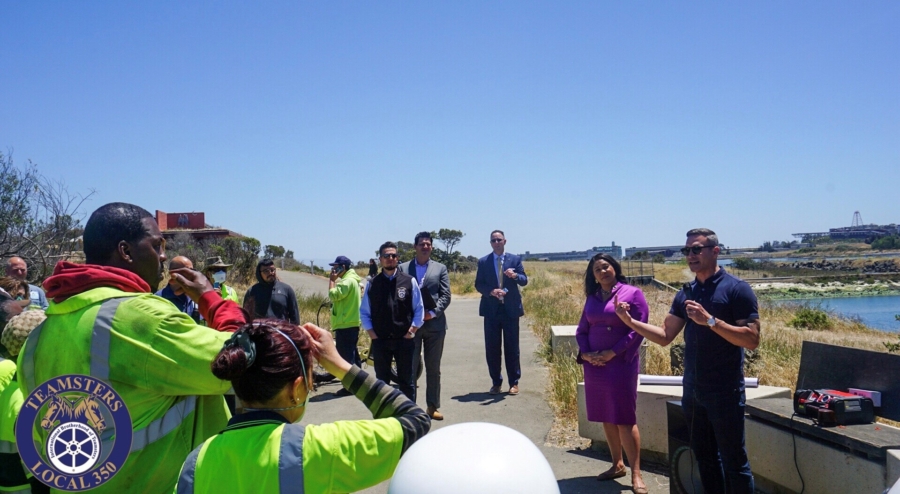 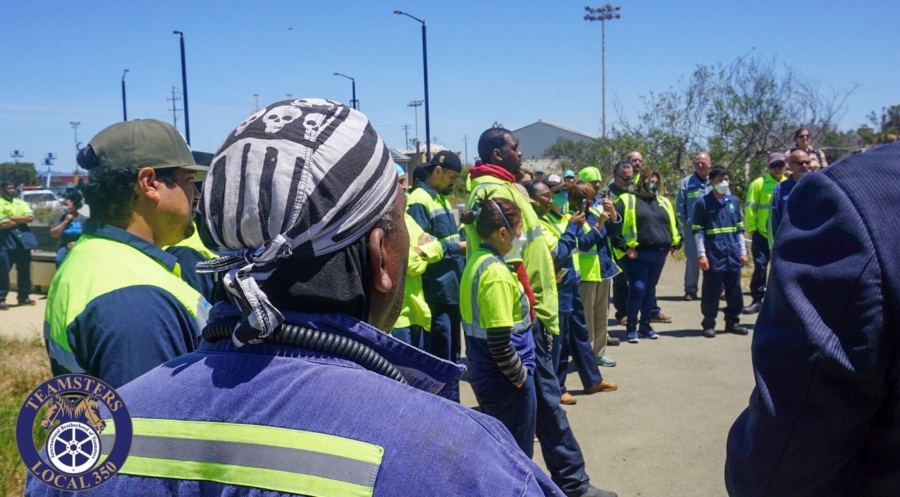 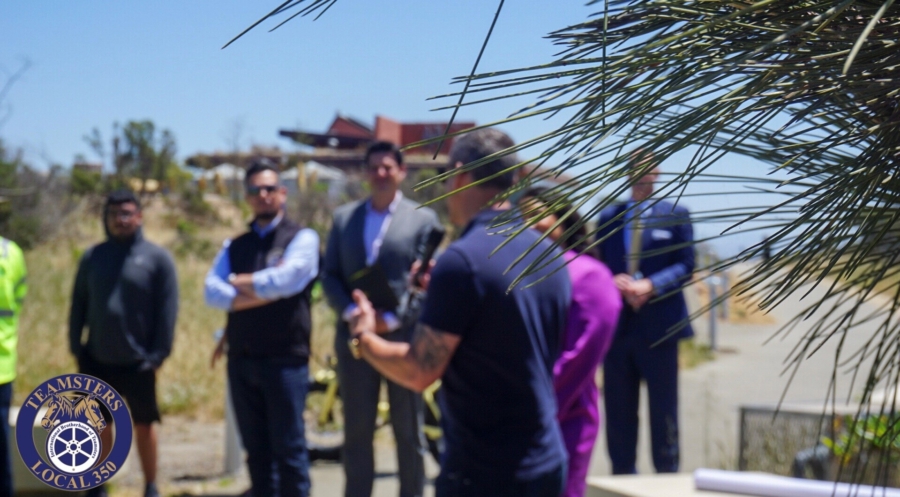 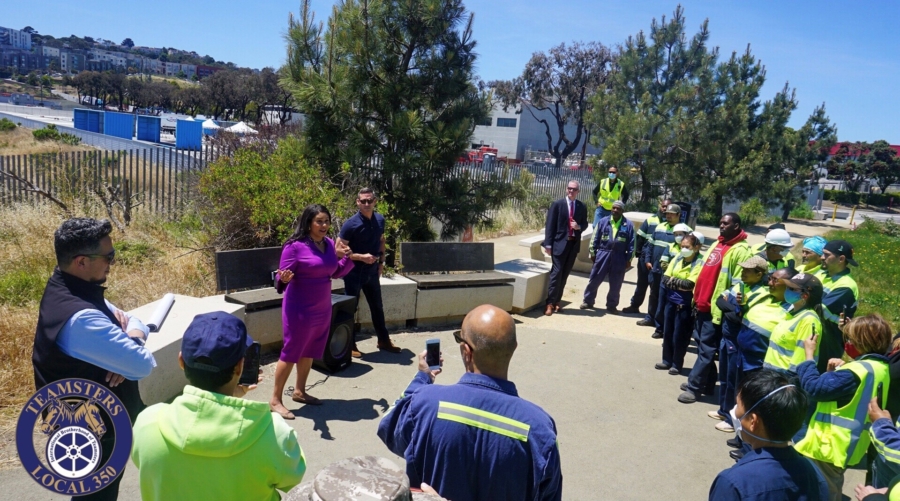 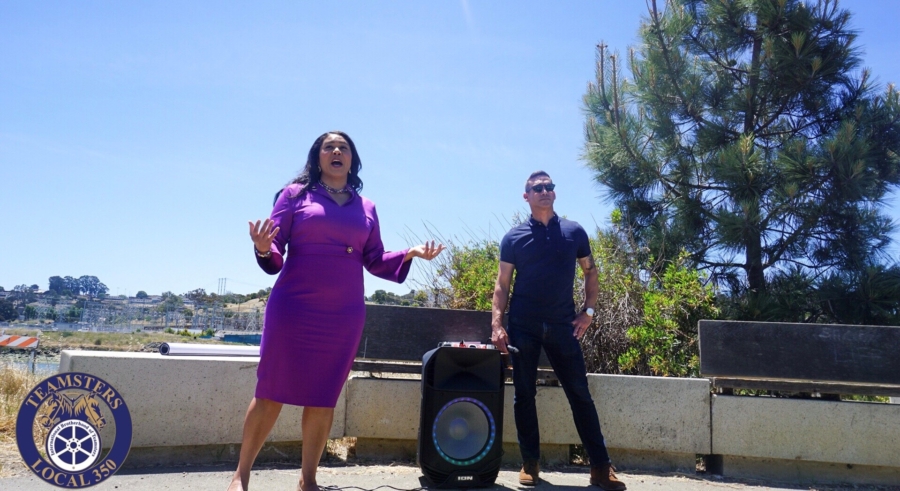 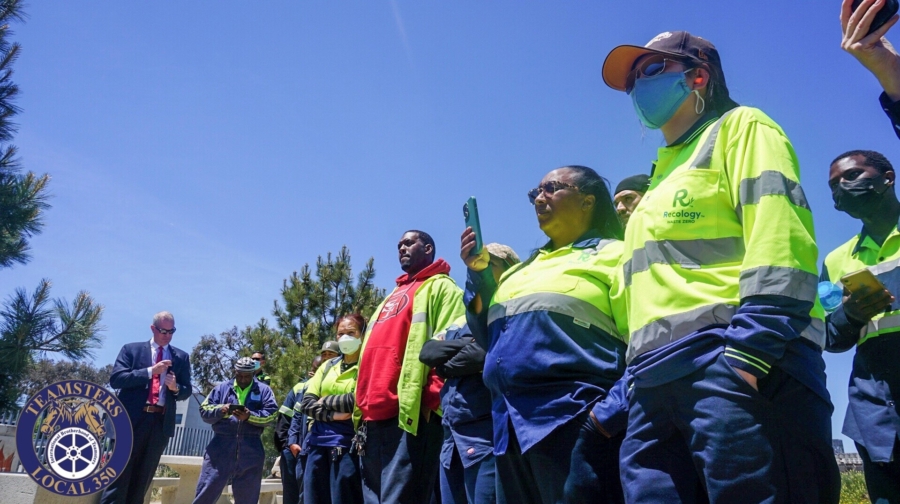 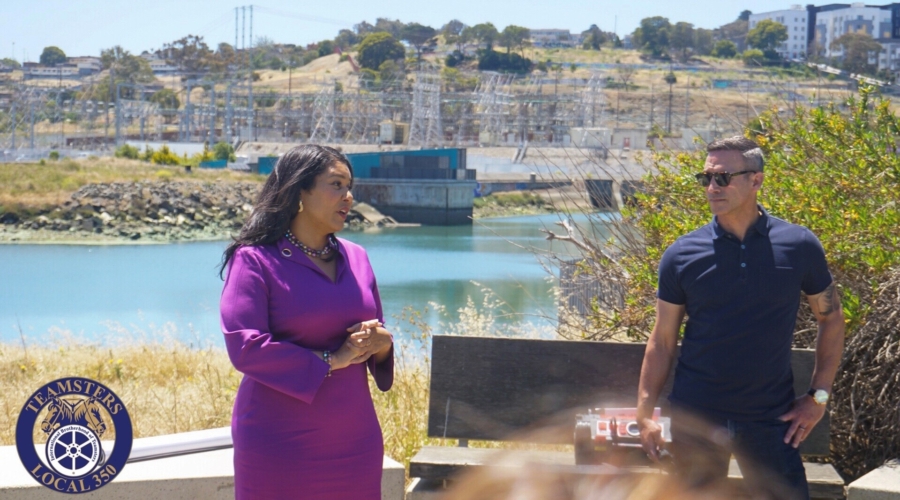 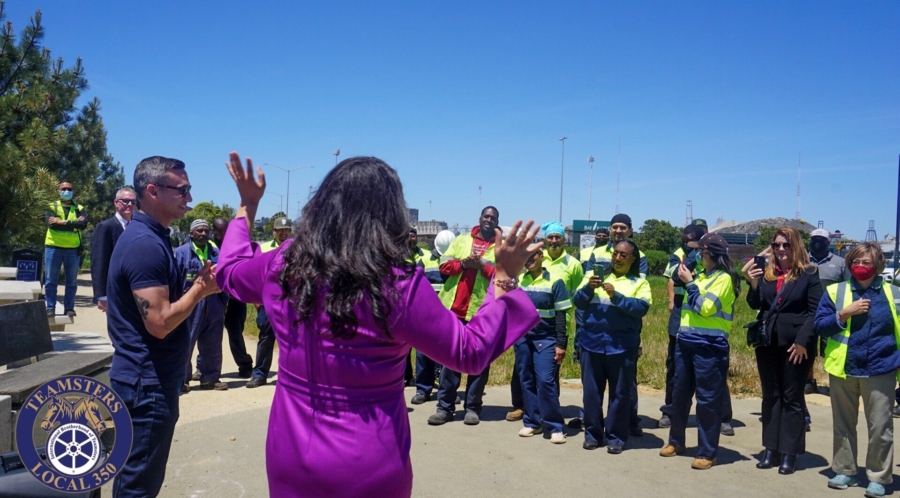 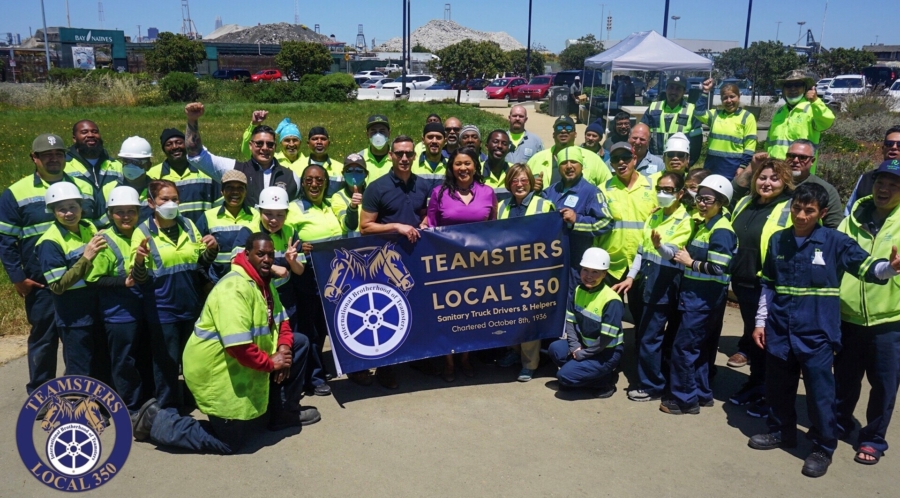 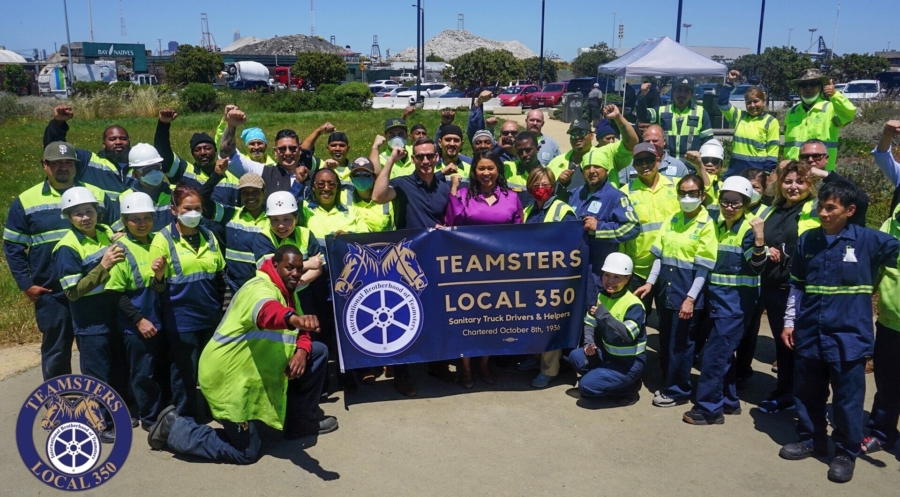 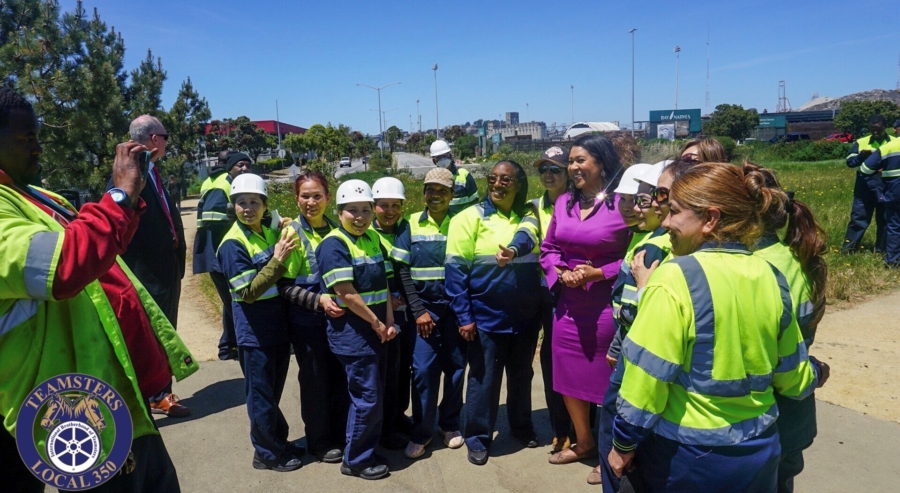 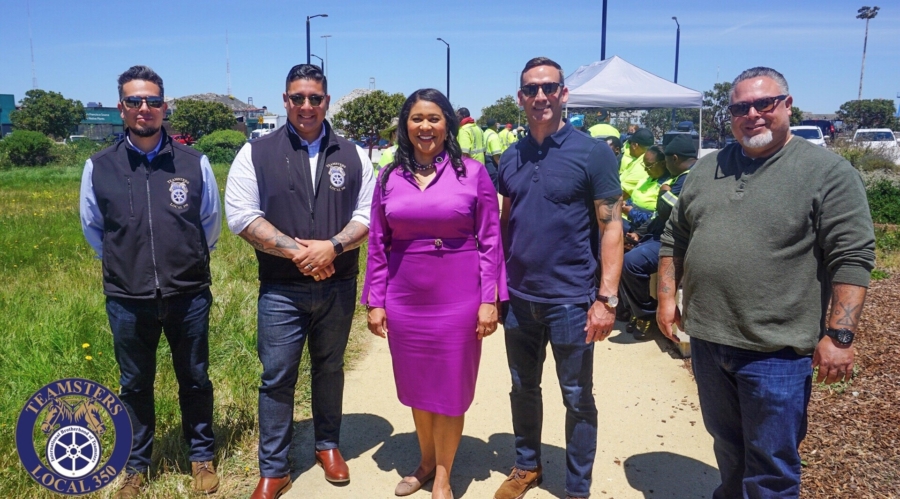