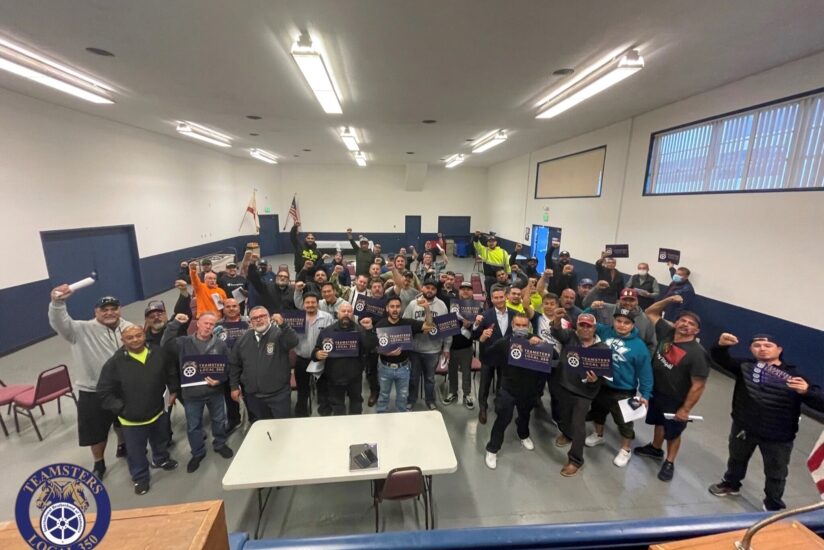 On April 19, 2022, the 72-person California Waste Solutions (CWS)  drivers and mechanics unit in San Jose, California, voted by a near-unanimous decision in favor of their new collective bargaining agreement!

“I would first like to thank the members at CWS – they were patient through the entire process.  They trusted their Local Union to make sure we got the best deal possible for them. With language improvements and an economic package that bridges the gap between its neighboring counties.” said President of Teamsters Local 350 Sergio Arranaga. “A special thanks to Brother Larry Daugherty and the Solid Waste & Recycling Division – thanks to his institutional knowledge and being a historian of this industry in the South Bay, we ensured our members would improve on  the working conditions that our long-tenured members are accustomed to”

The unit of essential workers primarily provides residential curbside recycling service for the East, South, and Northern parts of the city of San Jose – the third most populous city in California.

The negotiating committee included four rank and file members, Brothers George Salamida, Moon Schwenke, Ricardo Sanchez, and Mike Albert, who collectively have over 100 years of experience in the industry, some having served more than once.

“It took way longer than it should have because the company dragged it out for a long time, sending people to negotiations that couldn’t make decisions.” said Brother George Salamida, a 41-year veteran, “However our committee of Sergio, Larry, and John did a great job not allowing any takeaways while getting good money into our pensions and a good raise.”

The last time this unit was at the negotiating table was back in 2014, when they ratified a seven-year deal that had set the standard at the time.

Vice-President and Division Representative Brother Daugherty, who led negotiations, expressed the importance of codifying worker protection language and practices for the respective unit as there is a nationwide attack on workers from corporate executives. This was proven true when CWS terminated their negotiator mid-negotiations and hired a new human resources consultant who attempted to change the intent of the language in which they had already agreed.

“A lot has happened in this industry since 2014, and we have an obligation to protect our members. There would not be a deal had if we did not get the language and application of practices in writing, in addition to the economic package and full maintenance of benefits.”

Twenty-seven (27) year member Brother Moon Schwenke went into these long-awaited negotiations with a clear mindset – pushing for what’s best for the unit.

“This is my fourth time in negotiations, and it’s always tough! I am very proud of the deal we were able to negotiate. We didn’t give anything up, and we were able to negotiate substantial wage and pension increases. We will be towards the top here in the South Bay with the increases in wages and pension. We made progress in every important aspect of the CBA. We were able to get more protection for our unit, better disability protection, increases in boot allowance, increased tool allowance for our mechanics, and crucial language that helps protect our fellow brothers. These are just a few reasons why it was almost unanimous! The negotiating took way longer than expected. The company couldn’t get out of its own way, but we stayed the course and were persistent, and we got through all their BS.

We wouldn’t have been able to get a deal done without the experience and knowledge of Local 350.” 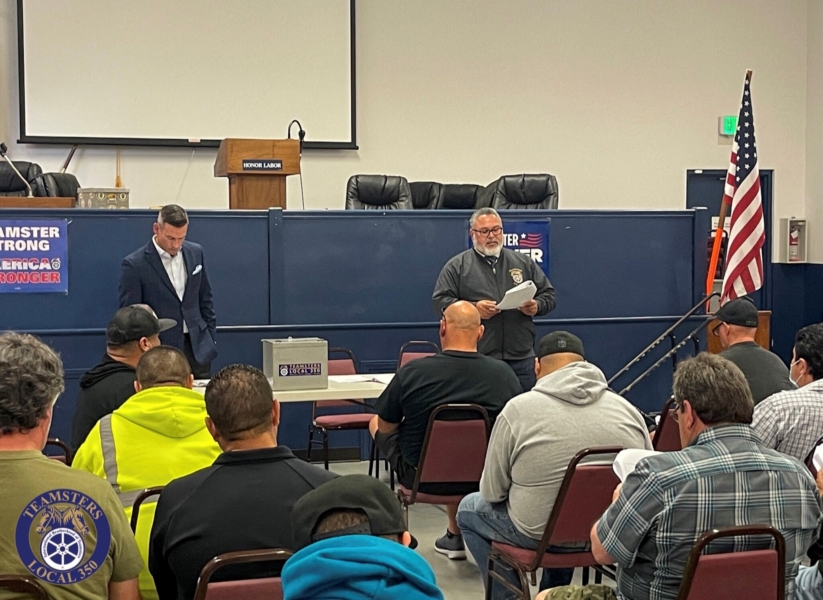 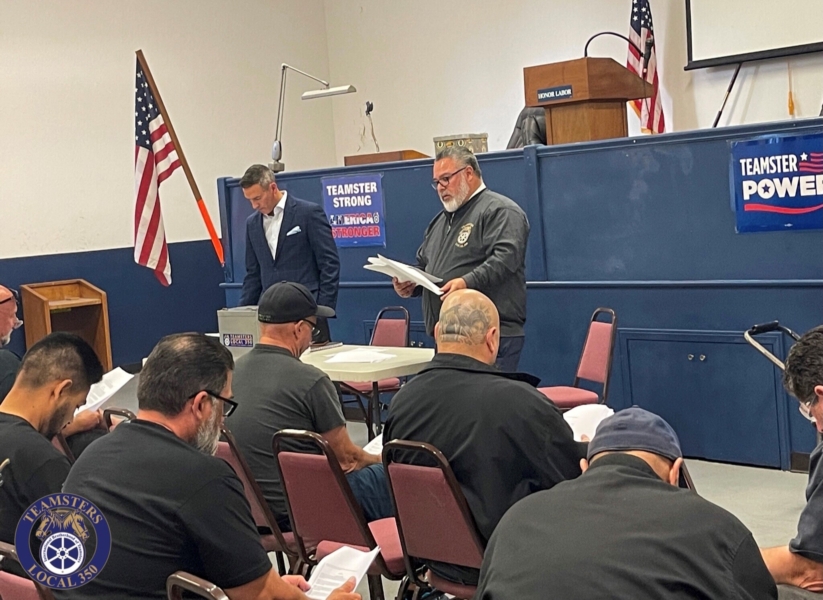 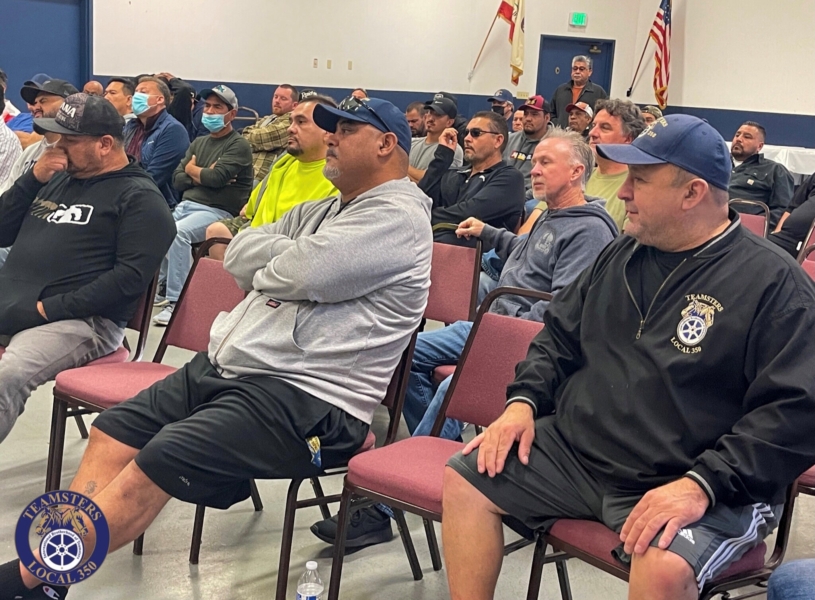 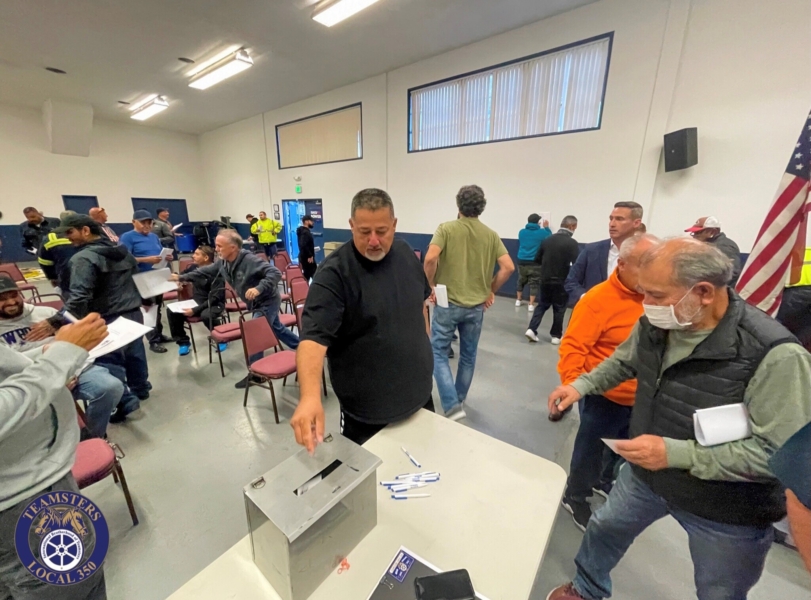 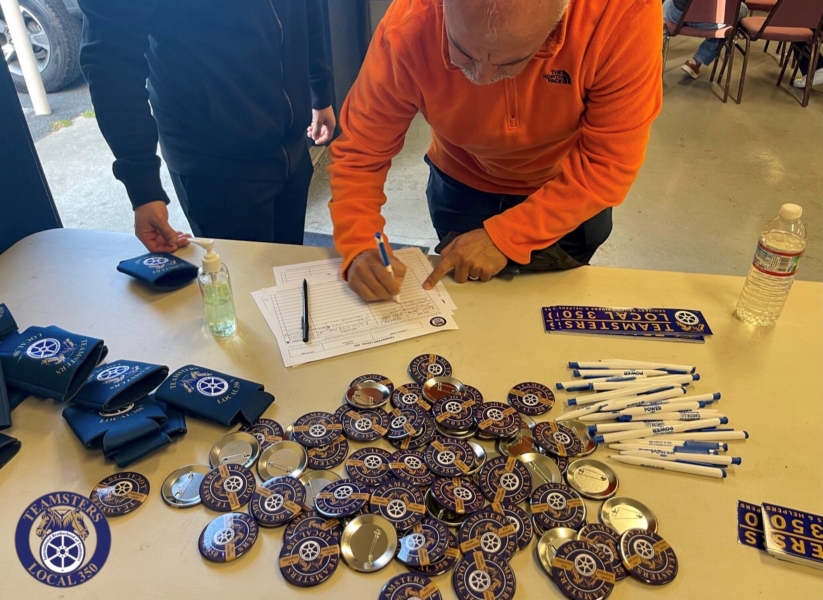 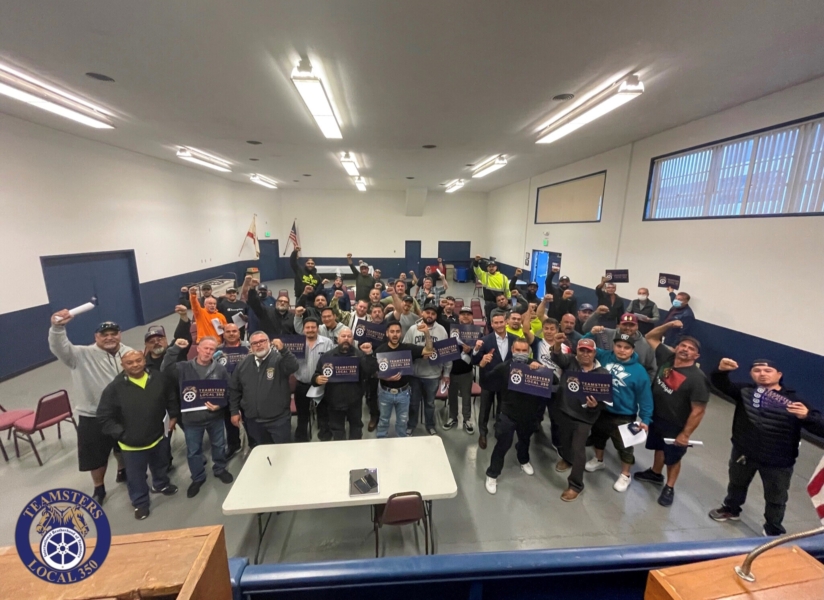