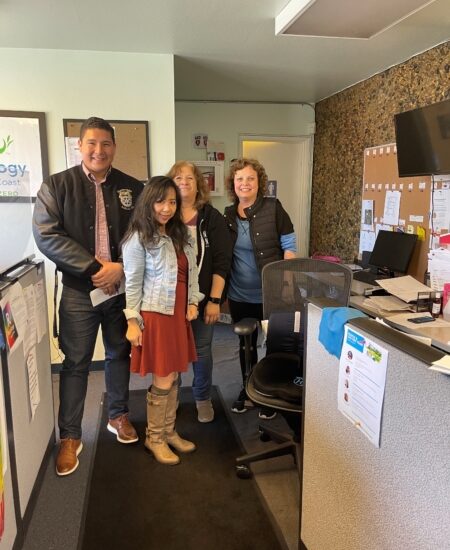 What began as an informational phone call in mid-March would quickly turn into an organizing campaign with the three-person clerical unit at the Pacifica-based Recology of the Coast voting in favor of joining the Teamster family by a 3-0 vote on April 21, 2022.

“This election and the recent string of winning organizing campaigns in the administrative and clerical field of these solid waste and recycling companies are extremely telling. The basic principle that every worker, regardless of classification, income level, or gender, deserves to be heard and respected at the workplace.” said lead organizer and Business Representative Robert Sandoval, “I commend this unit for their courage in taking a stand to say that, ‘enough is enough.’ The Local Union looks forward to bargaining to improve the livelihoods of the individuals who make these corporations profitable.”

Bernadette Chursin, a longtime Recology employee, was key in gathering the group together to help drive the campaign.

“I can tell you after talking to the ladies, we feel empowered, hopeful, and that our voices will be truly heard for the first time after this vote,” said Bernadette Chursin. “The consensus of feeling UNITED AND SUPPORTED is strong.  We are all extremely excited!” 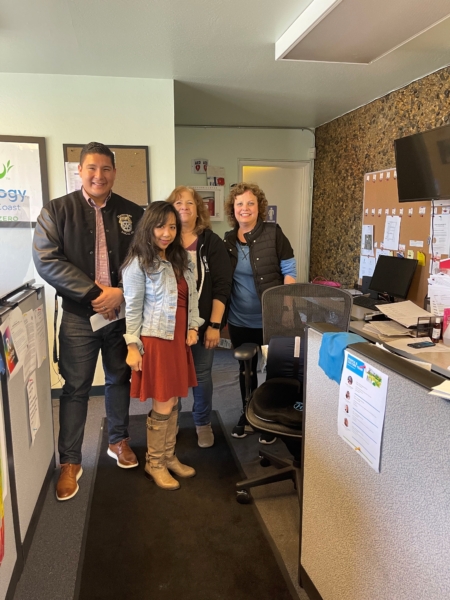