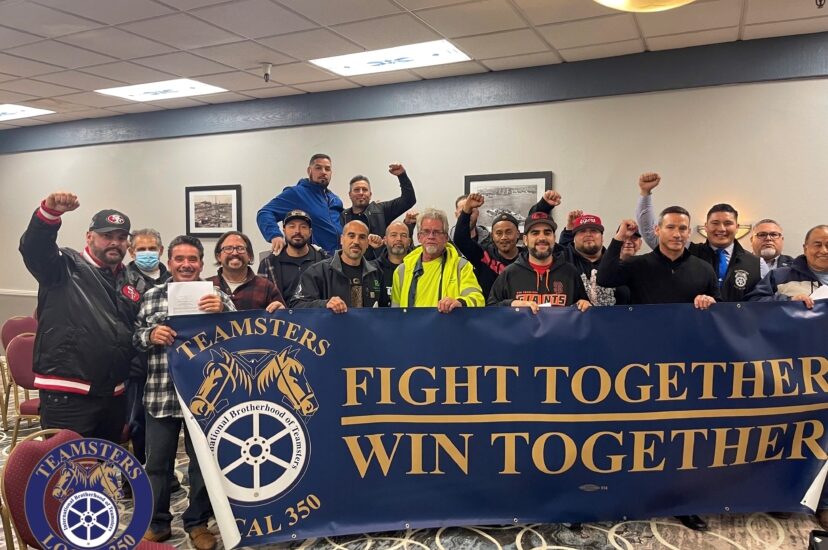 New CBA Ratified by Recology of the Coast Unit!

After almost nine (9) months of back-and-forth discussion
revolving around improvements to contract language and hard-bargaining on
economics, the Recology of the Coast unit members ratified their new five-year
successor collective bargaining agreement by a 94% margin on March 3, 2022.

“There was a considerable gap between the offers we were
getting from the company and where we needed to be. To the point where we were
prepared and set to take a vote for economic action but at the 11th
hour, we received a proposal which stayed our vote and allowed us to resume
bargaining.” said lead negotiator and Business Representative Robert Sandoval.
“The Local Union recognized that it would be a heavy lift to close that gap
economically, but our position from day one was that we were not going to
accept anything less than the respective surrounding units doing similar work –
for too long they had been trailing, and now I’m happy to report that is no
longer the case. In fact, this unit will now set the standard in wages and
pension effective 2024 in the North San Mateo County area.”

The twenty-six (26) person Recology of the Coast unit
services the villages, towns, cities, and unincorporated areas of El Granada,
Pillar Point, Miramar, Princeton, Montara, Moss Beach, Pacifica, and Half Moon
Bay, with their yard, nestled right against the Pacific Ocean in Pacifica.

Brother Noe Maguina, a twenty-nine (29) year veteran and
shop steward, was the bargaining committee member on behalf of the unit and was
an integral part during negotiations.

“Despite a lengthy negotiation process, both
sides cooperated and worked together to develop a contract that best met the
needs of everyone. Overall, I believe the communication was the biggest
improvement. Everyone was open-minded and there was a willingness to, not only
listen, but also effectively communicate concerns and suggestions. I feel that
we concluded negotiations with a contract that benefitted and protected the
employees, while also showing the company’s commitment to inclusivity,
fairness, safe conditions, and a positive working environment" said Brother Maguina.

Brother Sandoval went on to say, “Brother Maguina’s
historical knowledge of this unit and how the operations ran when he first
began compared to the current time and Recologys new “corporate structure” was
vital in making the company move its stance on improvements to worker
protection language.”

Key highlights from
the newly ratified CBA contain the addition of temporary vacancy language,
which will allow floaters to have a “home” in the event a fellow member is out
for an extended period of time, complete retro-pay for all hours worked, full
maintenance of benefits which includes and provides retirees with lifetime
health and welfare, and overall improvements to non-economic language to
strengthen worker protections.

“For far too long, our members in the North San Mateo County
region were historically making less than their counterparts in the Southern
area of San Mateo County.” Said Principal Officer and Secretary-Treasurer John
Bouchard, “When I took over this local, I made it one of my priorities to
ensure we brought those workers up to par, and we’ve systematically achieved
that vision over the last several years.” 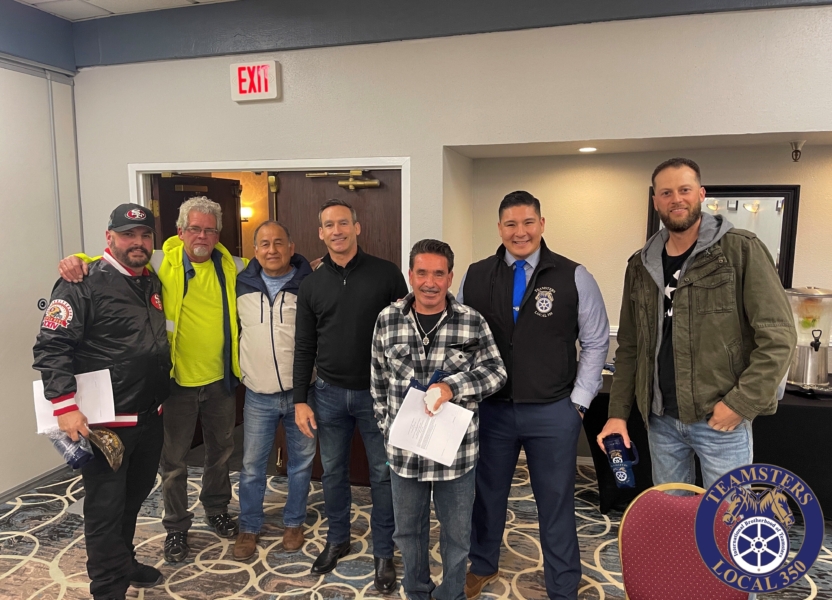 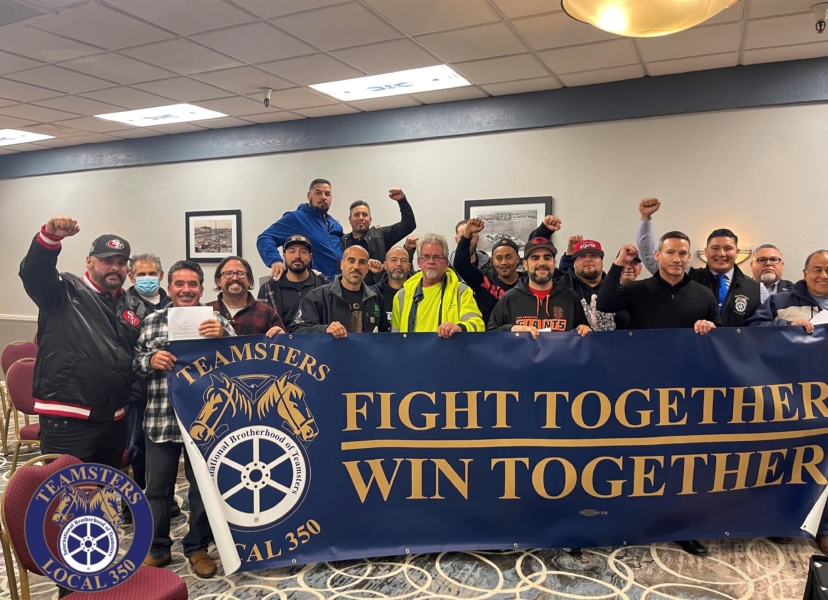