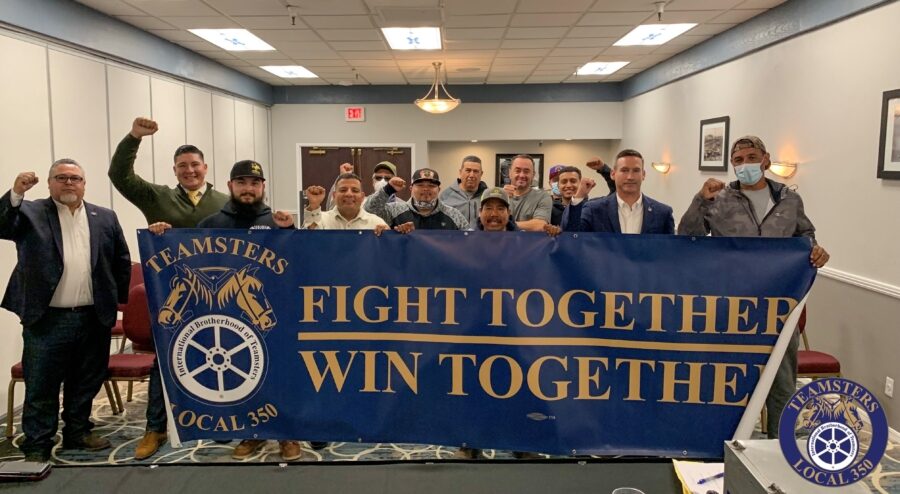 The Republic Services run BFI Ox Mountain Landfill is operated and maintained by a fifteen-person Teamsters Local 350 unit and is located off Highway 92 just three (3) miles east of Half Moon Bay. On March 2, 2022, the unit consisting of laborers, scale house operators, and class A drivers voted by a near-unanimous yes vote to ratify a new five-year collective bargaining agreement.

“They deserve it." said lead negotiator and Business Representative Robert Sandoval. “Compared to some of our other legacy Republic Services CBA’s and units – this unit is fairly new, and the number one goal was to ensure we negotiated substantial increases in wages and maintain the full maintenance of benefits which includes the lifetime retiree medical, but also attain parity in language with our other respective CBA’s and providing economic increases throughout the contract by significantly improving current language or the addition of new language."

Some of the highlights include retro pay back to the expiration of the contract, an increase to the percentage in premium pay for leads, an eighth week of vacation, shortening the break-in rate for future members, reducing the amount of time a member can be potentially suspended, increasing compensation for weekend work and for the first time in this unit – providing personal days that can be used at the discretion of the membership separate from their twelve sick days and vacation.

“I’m proud to be a Local 350 member! The union representatives Robert Sandoval and Larry Daugherty started strong in negotiations, never backing down, and they took care of a lot of things that needed addressing from the prior contract. We believe this to be a great contract for the team, and the team also liked it on account of the vote. It was a great experience, and I look forward to doing it again. Hope other locals have great representation as we do," said Brother Cesar Parreira.

“I’m pleased that this process went rather smoothly considering what recently went down with our fellow Brothers and Sisters in Southern California. While we do have the benefit of union density in this line of work for our local and in the Bay Area, I want to commend the Solid Waste & Recycling Division and Director Brother Chuck Stiles for all the work they do applying pressure year-round across the country with Republic Services. When you’re dealing with one of the largest corporations in this industry, a small unit like this of fifteen folks becomes a group of tens of thousands, knowing we’d have their support if necessary. That’s a powerful thing. Also, I’d be remised if I didn’t give a special acknowledgment to Division Representative Brother Daugherty – his wealth of knowledge and insight dealing with these employers is second to none – especially when dealing with Republic. You truly can’t put a price on that." said Brother Sandoval. 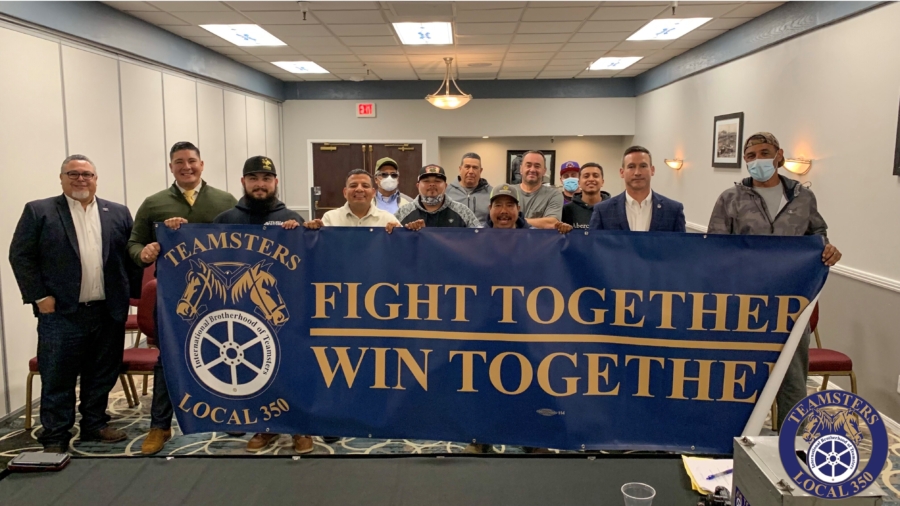 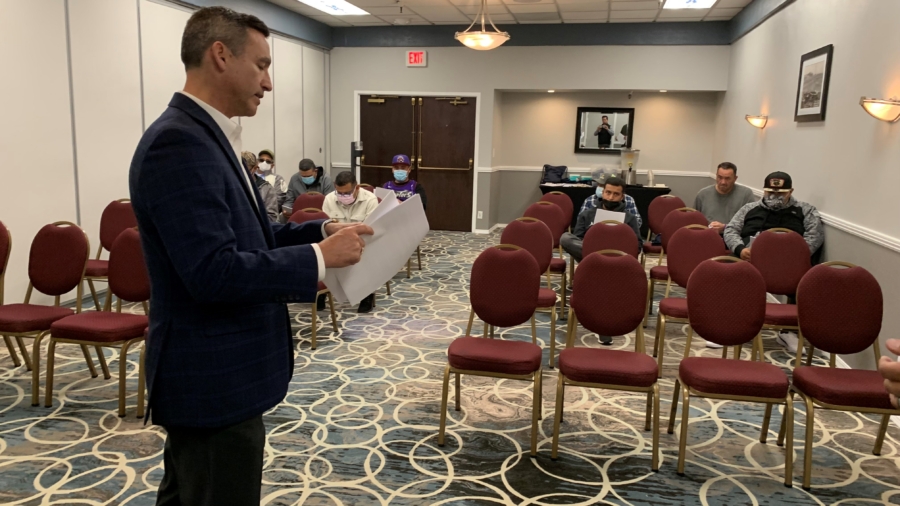 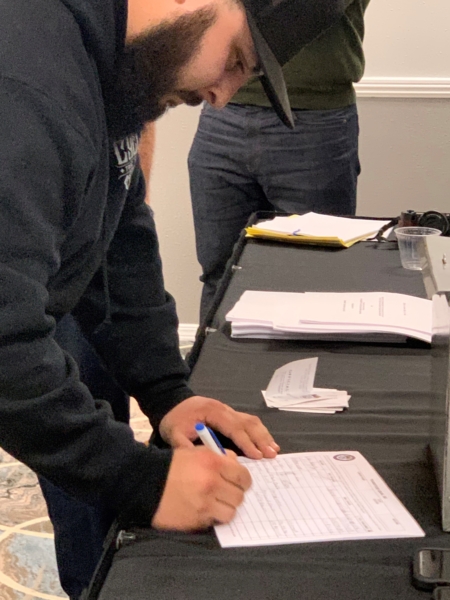 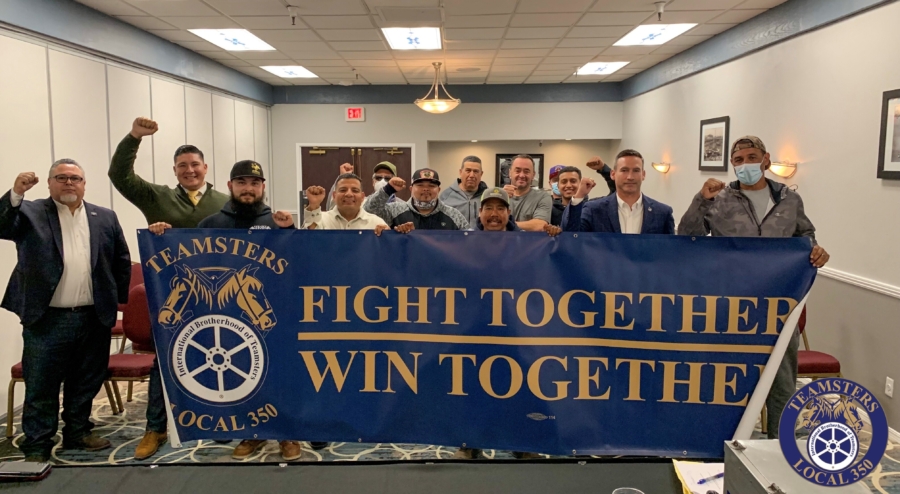 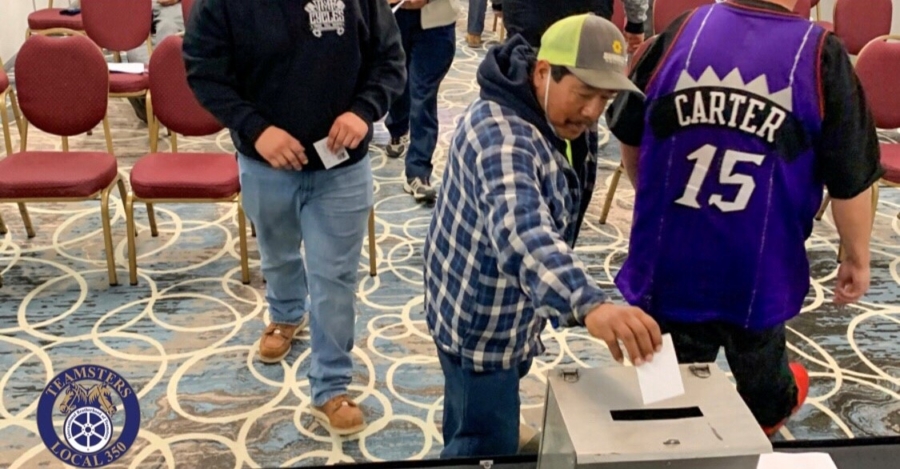 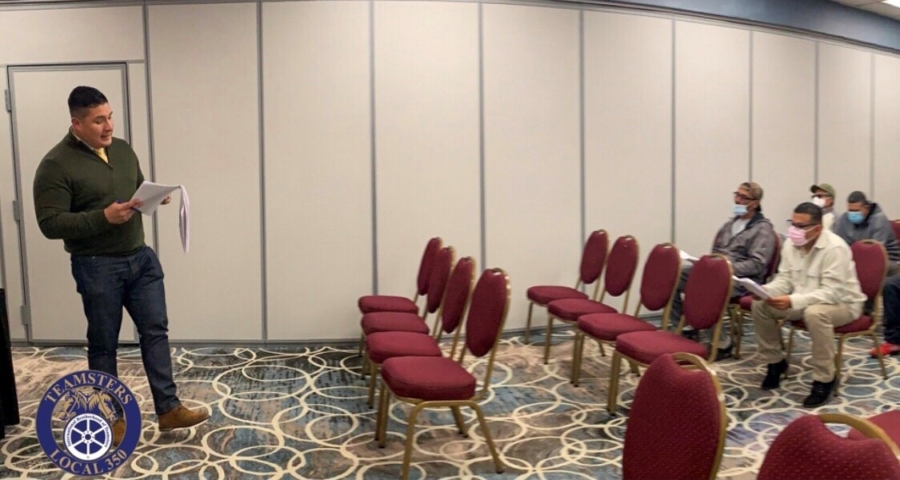 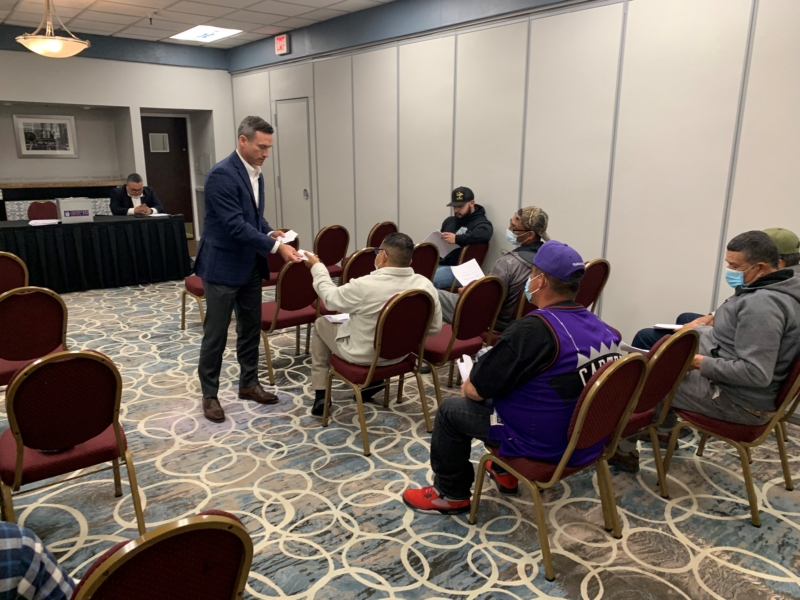