During the afternoon of October 26, 2021, the San Francisco Board of Supervisors officially declared it Teamsters Local 350 Day. Labor leaders, elected officials, and members gathered in front of the Joint Council 7 truck with San Francisco City Hall as the backdrop to commemorate the eighty-fifth anniversary of Teamsters Local 350 and to honor the dedicated members with a city proclamation.

Secretary-Treasurer John Bouchard kicked off the Proclamation Day Event by addressing those members in attendance, “The City is honoring Local 350 today, but what that really means is we’re honoring you – you guys are Local 350, you make this Local what it is!”

On October 8, 1936, the Sanitary Truck Drivers & Helpers Teamsters Local 350 was officially chartered in San Francisco to represent those members in the refuse industry, which later evolved into the Solid Waste & Recycling Industry. Throughout the decades, with the leadership of Bob Morales and the backing of the Local 350 membership, the jurisdiction of the Local Union grew from San Francisco County to include San Mateo, Santa Clara, and San Benito Counties, making it one of the most prominent waste locals in the country. Local 350 also expanded its representation by organizing clerical units, material handlers, mechanics, equipment operators, and any other classification in a collections company.

“This proclamation is a celebration of our 85th anniversary and a testament to the importance of the services provided by Local 350 members for the past eighty-five years.  More importantly, it is a celebration of our members; it highlights all the hard work they do and have done, and their contribution to the communities they work in,” said John Bouchard.

“The Teamsters at Local 350 – essential workers – continued to work during this pandemic, even when folks were working from home, even when some folks did not come in, you took care of our city, and you made sure we had the services that were not disrupted. I want to say that I’m excited to be here, to make sure that we present to you this proclamation as a city, so you understand how much respect, love, and care we have for you and the work that you do…We have your back and we will continue to fight with you…you are celebrated.” Supervisor Shamann Walton

Brother Bouchard briefly touched on the current climate and aftermath of the Recology scandal that has impacted the Local 350 members, “This day of recognition for our members – it helps change the narrative in San Francisco.  It shines a positive light on our members working for Recology, who have been unfairly associated with the corruption scandal in San Francisco.  Local 350 members have had no connection to that scandal other than working for one of the involved companies.  The reality is that our members have nothing to do with that.  In fact, the truth is quite the opposite; Local 350 members are Essential Workers who have worked diligently throughout the entire pandemic, continuing the collection and processing of garbage and recycling without skipping a beat.  These Essential Workers deserve to be respected, acknowledged, and appreciated!”

Supervisor Aaron Peskin, a critic of the Recology scandal but an ally to the workers, raised loud cheers and applause from the crowd during his speech, “You all were essential before you were Super Essential! I just want to say a couple words about Recology…there is some really good light at the end of that tunnel. I hope that when we are done with the reforms – not only will you be honored, but you will be honored with positions on the Board of Directors!”

WHEREAS, Sanitary Truck Drivers & Helpers – Teamsters Local 350 is an affiliate of the International Brotherhood of Teamsters and represents members in the Solid Waste Division, Linen Division and Public Sector. The local jurisdiction includes the City & County of San Francisco, San Mateo County, Santa Clara County, and San Benito County, making it one of the largest solid waste local unions in the country; and

WHEREAS, Teamsters Local 350 has always provided its members with the tools and support necessary to thrive in the workforce while being compensated fair wages under desirable work conditions; and

WHEREAS, For more than 85 years, Teamsters Local 350 has been fighting and continues to fight for working-class families. Under the leadership of Former Secretary-Treasurer and first director of the Teamsters Solid Waste, Recycling and Related Industries Division Bob Morales, the local union was able to negotiate the best contracts for its members, raising the bar for all waste division locals in the nation; and

WHEREAS, Local 350 deserves to be honored for all the work they have contributed to keeping the city of San Francisco clean and free of waste before and during the pandemic by working non-stop and prioritizing the health and safety of the city’s residents; and

WHEREAS, The Office of Supervisor Safai and the Board of Supervisors issue this proclamation in memory of the late Bob Morales who was a dedicated Teamster and Labor Leader, therefore be it

RESOLVED, That the San Francisco Board of Supervisors do hereby proclaim that the City of San Francisco recognize Teamster Local 350’s legacy, foresight and unprecedented organizing leadership, and be it 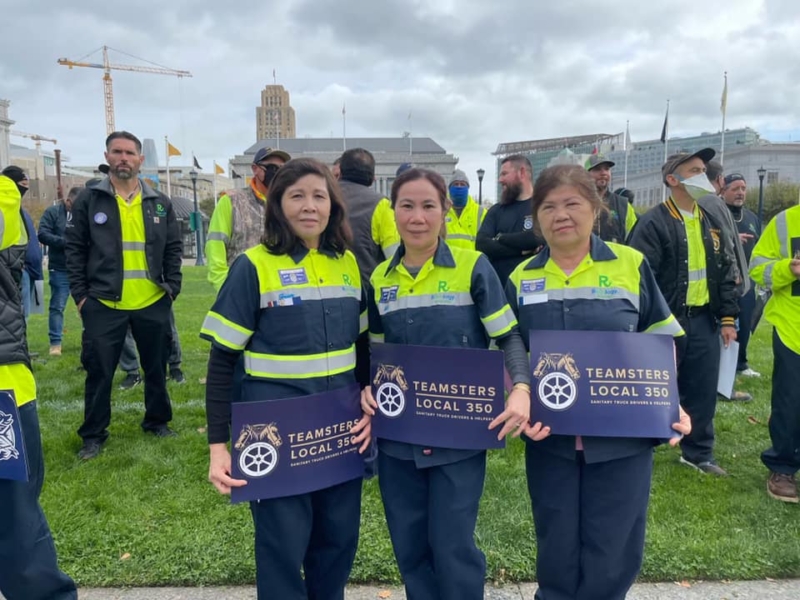 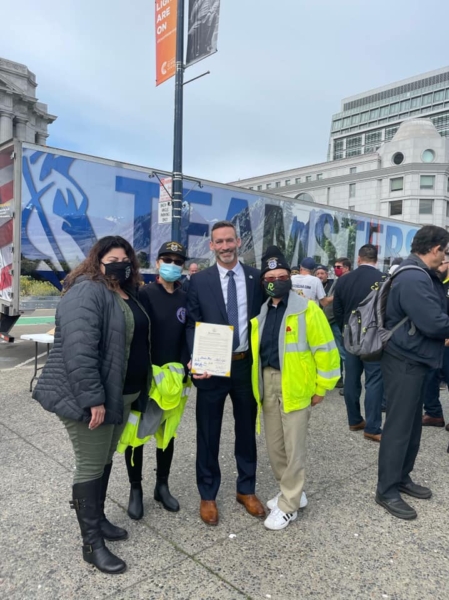 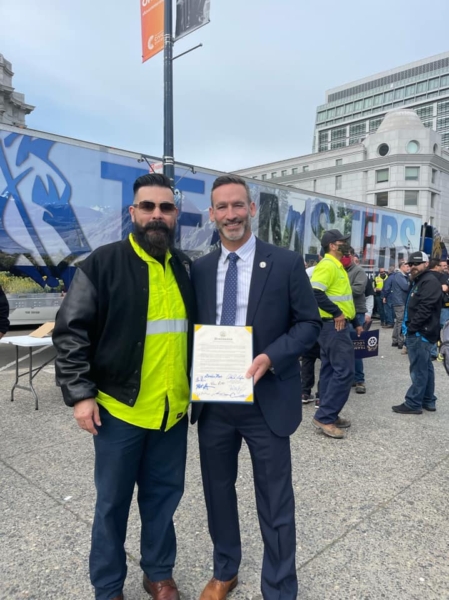 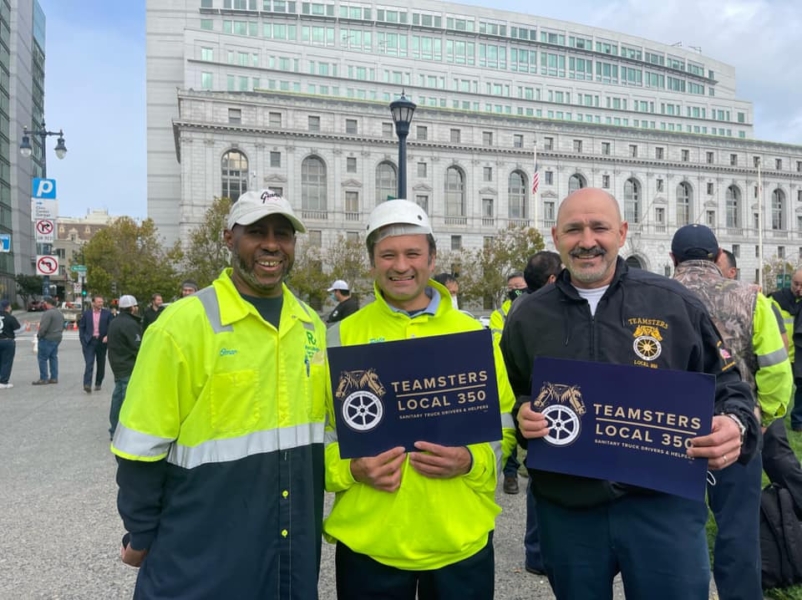 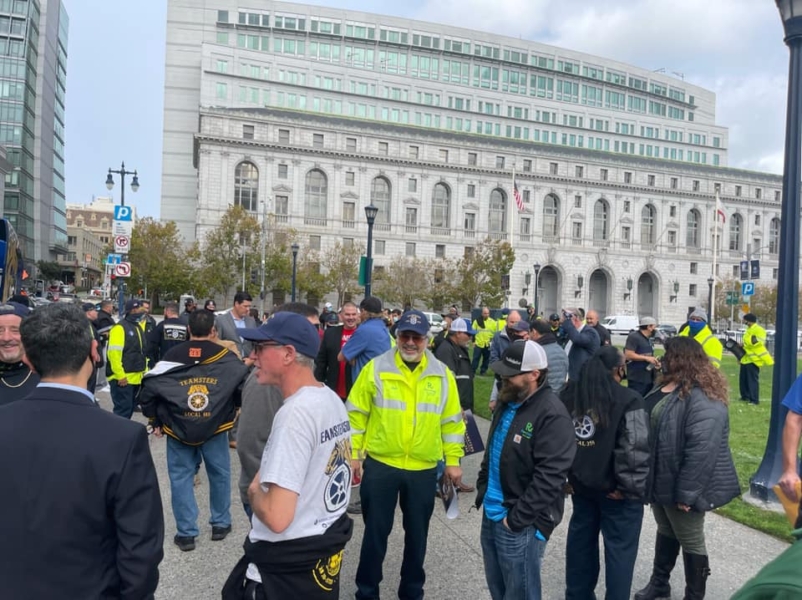 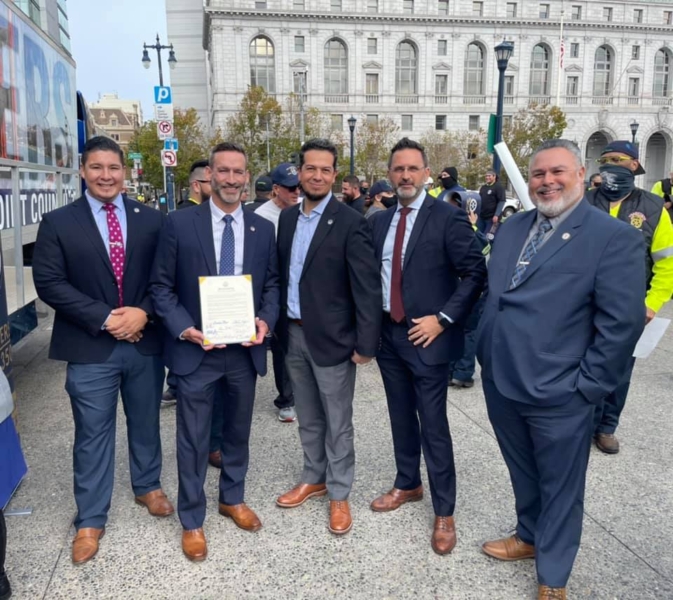 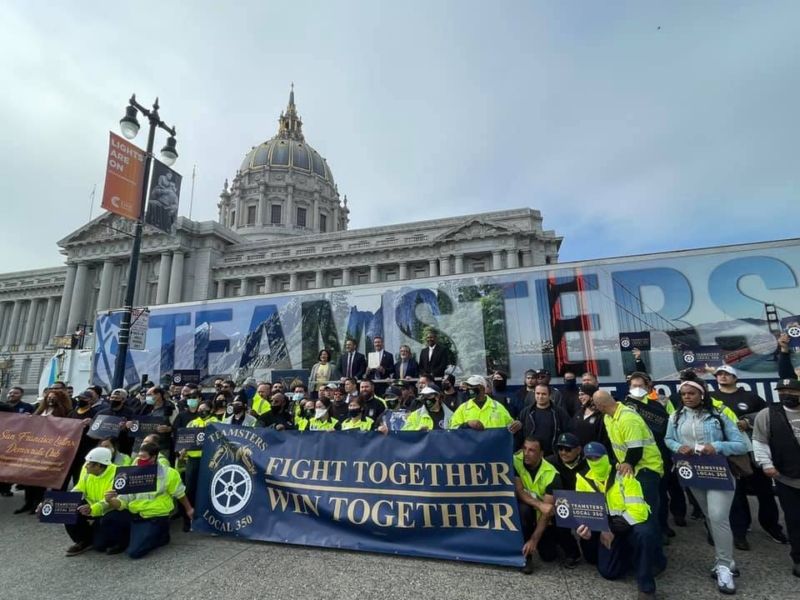 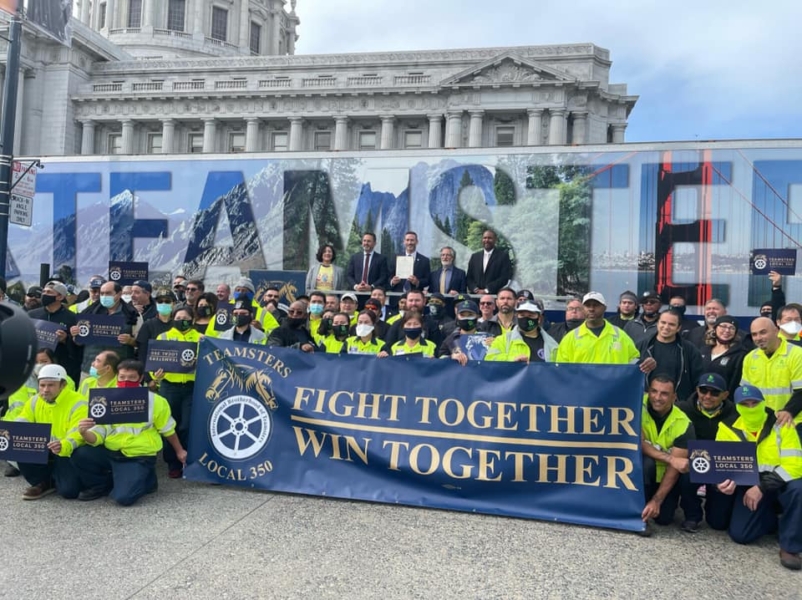 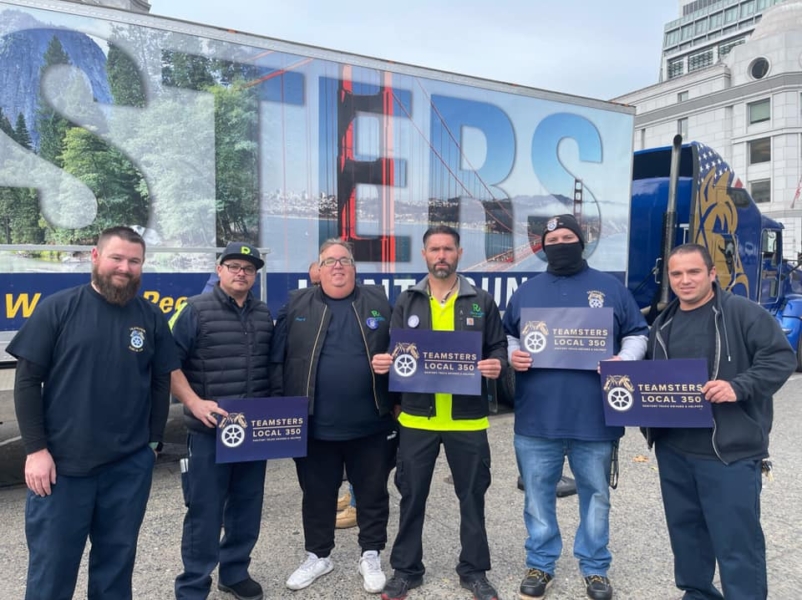