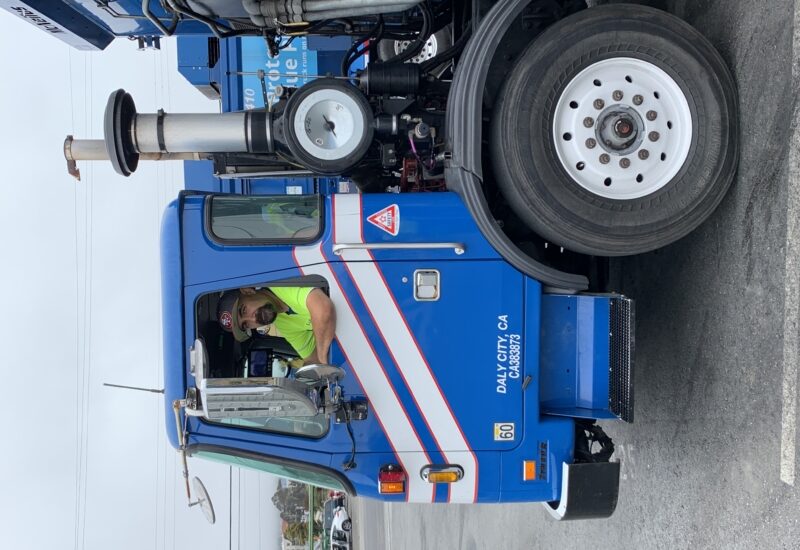 As he waited for his school bus in 1980’s San Francisco, Luis Estrada would watch the garbage men running with their pack cans and picking up garbage every morning. Those Teamsters Local 350 members inspired young Luis to become a garbage man.

On August 2, 2000, Brother Estrada began his career at Allied Waste Services of Daly City and as a member of Teamsters Local 350. “I was working fulltime at the San Francisco Produce Markets and part-time with UPS in South San Francisco. My father, Pablo, told me there was going to be an opening at the Company, and I was so ready for it.”

Fast forward twenty years and Brother Estrada is now a veteran driver, pillar of the community, and one of the most active shop stewards. “My route takes me from Cow Palace, Geneva area to Old Daly City, by Top of the Hill to the Serramonte/Gellert area. I love my job, keeping the community clean and picking up recycling. The most enjoyable part of my day is seeing the little kids get a kick from seeing the BIG TRUCK, and I always got to honk the horn for them to see them with a big smile on their kisser!”

“As a shop steward, my coworkers have given me the opportunity to represent them, and to be part of three contract negotiations. I’ve seen Bob Morales, Jim Furgas, and Larry Daugherty fighting, cursing, and screaming to get us great contracts. That fighting mentality has rolled over with the new leadership under John Bouchard and the rest of the team with the amazing new contract they were able to get us.”

“The job security, the great benefits, and the pension” are just a few things Brother Estrada listed off the top of his head when asked about the benefits of being a union member. “As for the companies and workers who are non-union, the time to join is now – not ten years from now. Everyday non-union is a day lost.”

“I am proud to be a union member for life. I am proud of what the union represents – RESPECT!” Brother Estrada says, “Nobody is going to push us around if you’re doing everything right in your job. No management team can intimidate us because we have Teamsters Local 350 always backing us up.

We would like to congratulate Brother Estrada on his twenty years of essential service and dedication to the city of Daly City and his customers. Thank you for being a loyal member of Teamsters Local 350! 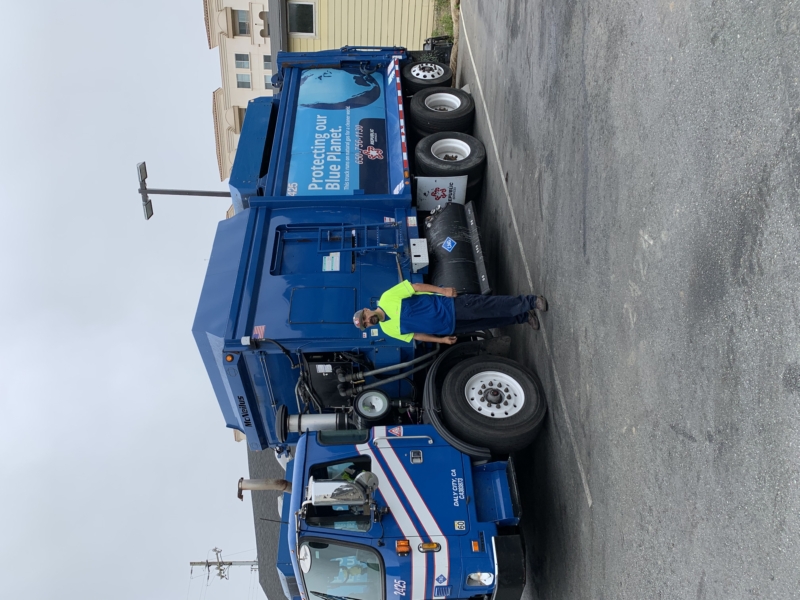