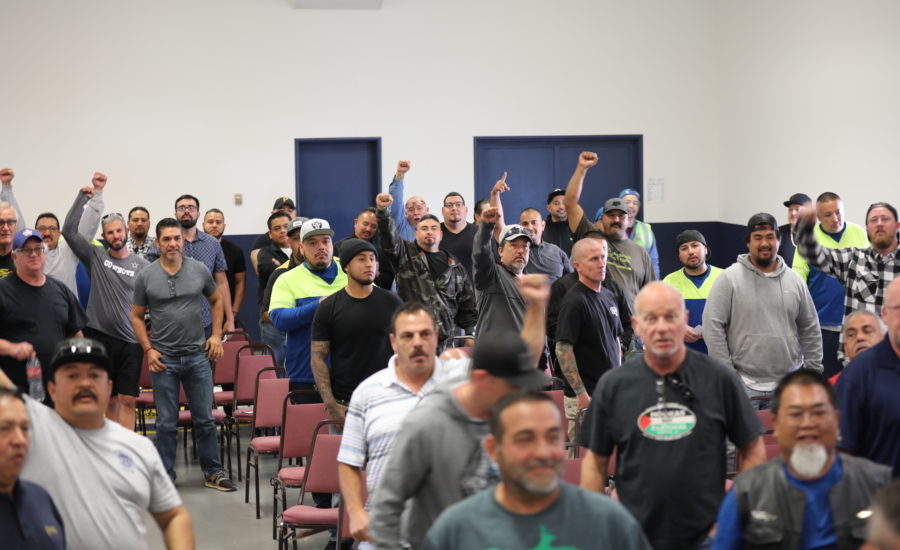 ANAHEIM AND SAN JOSE, CA – Hundreds of Sanitation workers employed by Republic Services in both Northern and Southern California, have voted overwhelmingly to authorize a strike against the company. These hard-working men and women are members of Teamsters Local 396 based in Covina, California, and Teamsters Local 350 based in Daly City, California. Both of these Local Unions are affiliated to the International Brotherhood of Teamsters, which represents more than 7,000 Republic Services workers across the United States.

John Bouchard, Secretary-Treasurer of Teamsters Local 350 said this of today’s vote. “Fight Together, Win Together is our motto and we want Republic Services to hear it loud and clear. Republic is refusing to pay the area standard and is attempting to nullify worker protections gained in previous contracts. Today our members voted unanimously to approve strike sanctions, showing
Republic that they won’t stand by and let greedy corporations continue to make billions of dollars at
their expense. Our members understand that they’re not alone in this fight. Local 350 is part of a
bigger nationwide movement, to fight Republic’s anti-worker negotiating tactics.”

Ron Herrera, Secretary-Treasurer of Teamsters Local 396 and Director of the Teamsters Solid
Waste and Recycling Division stated, “Teamsters working at Republic Services across the State of
California are sending a strong message that they are ready to do whatever it takes to secure a fair
contract. Republic Services needs to take negotiations seriously to ensure that these workers who work hard to keep our cities clean and protect our environment get a fair share of the profits that they generate.” 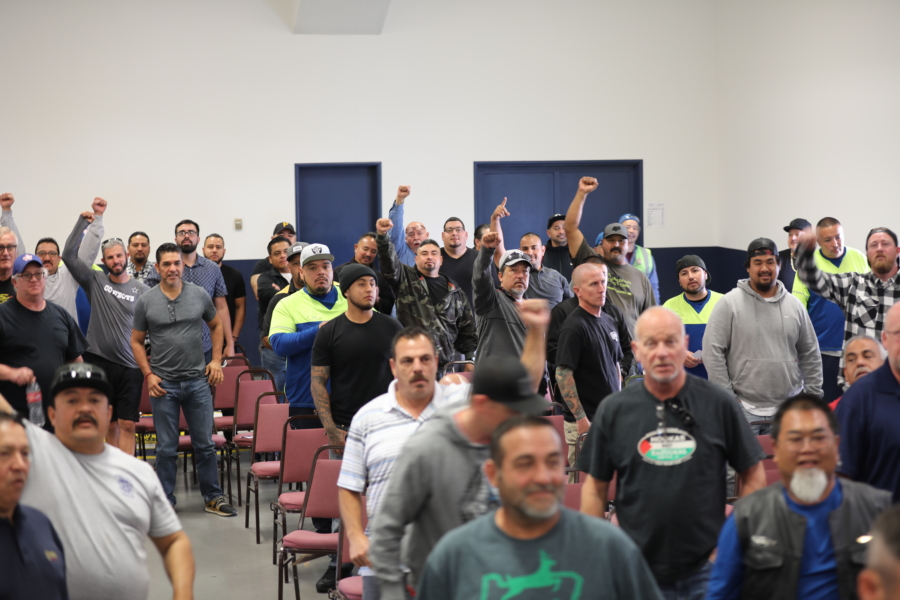 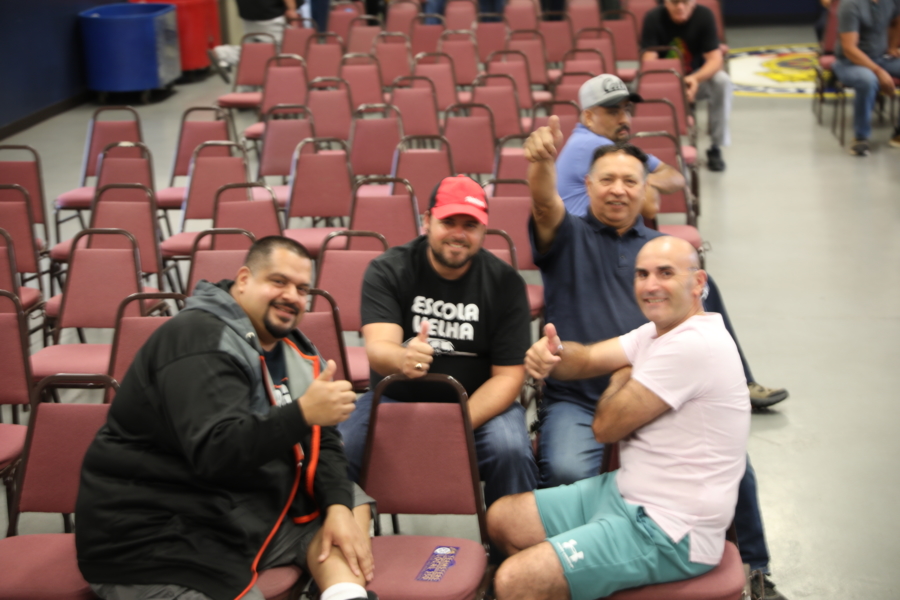 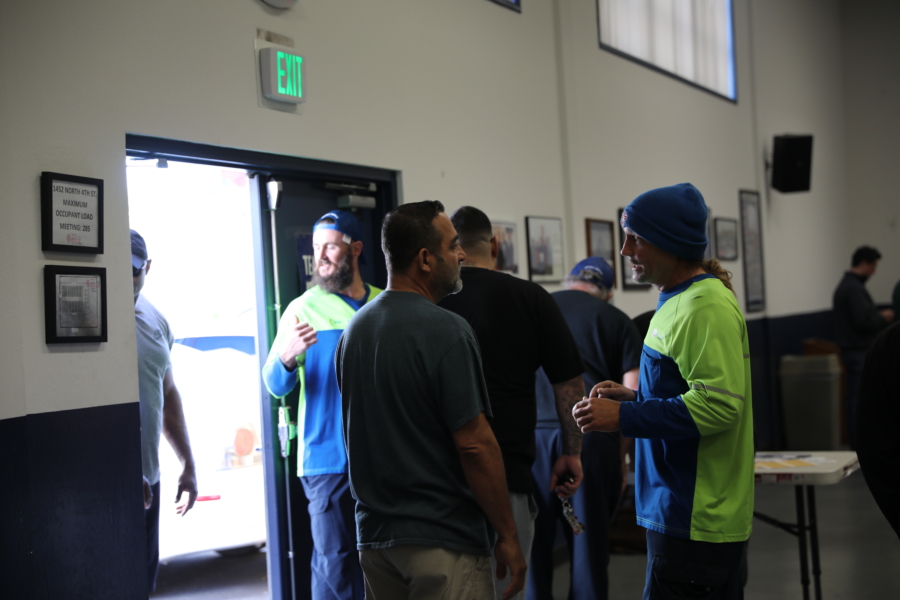 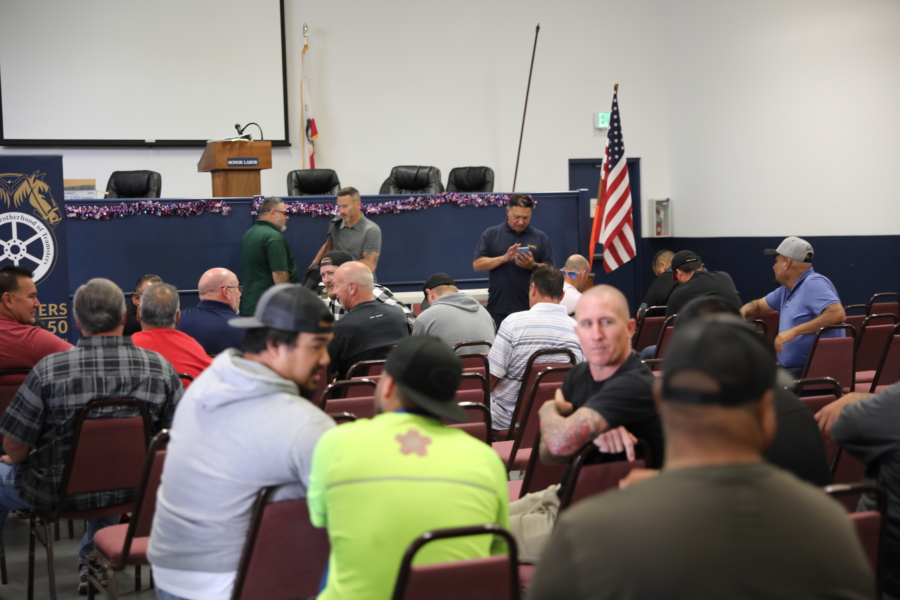 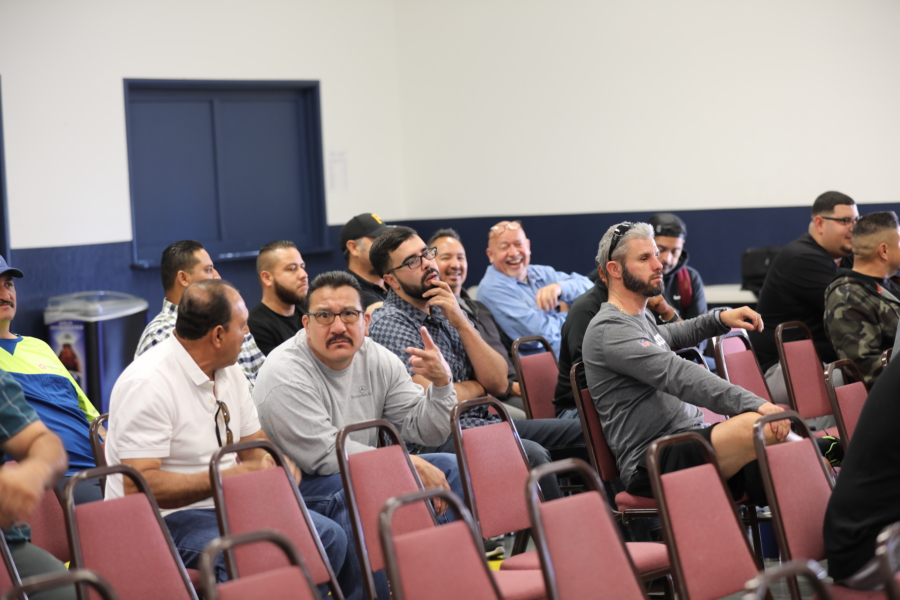 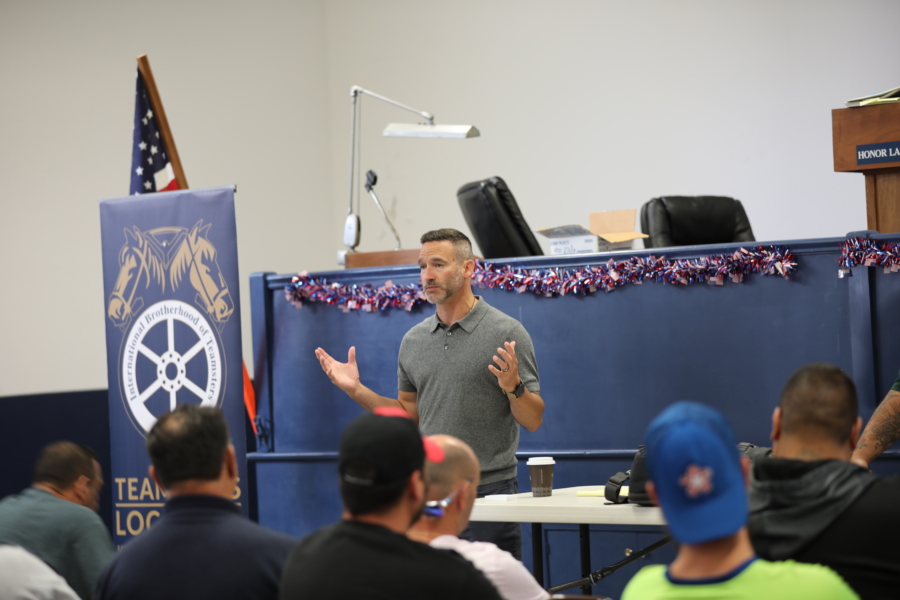