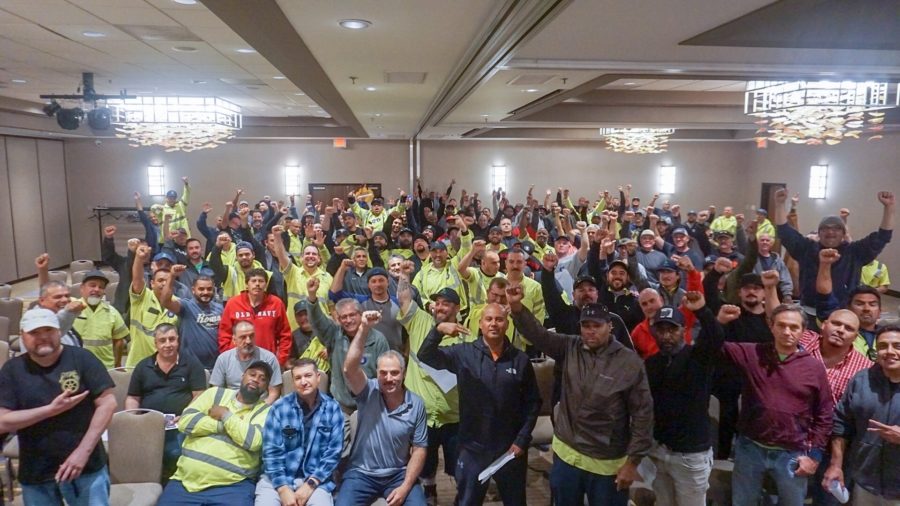 Solidarity is a word that you’ll almost always see in any article pertaining to labor. Solidarity is a powerful word that resonates throughout the labor movement. But the ultimate form of solidarity occurs when members rally around their fellow brothers and sisters to flex the power of brotherhood. On May 16, 2019, 145 members of Teamsters Local 350, who work for Recology San Mateo, did just that by voting unanimously to approve strike sanctions.⁣
⁣
The negotiating committee, led by Secretary-Treasurer and Principal Officer John Bouchard, opted to hold a strike sanction vote after good-faith efforts by the Local Union had not been reciprocated. Secretary-Treasurer Bouchard said, “I’m proud of our members for showing up in such large numbers and displaying incredible solidarity. They sent a clear and strong message to the company by unanimously approving strike sanctions.⁣”
⁣
Also part of the committee are Brother Brian Marshall, Brother Michael Montalbano, and Brother Larry Yarbrough, who are the shop stewards representing the large unit.⁣
⁣
“This big turnout proves to this company that the same guys who line up to get the work done in the early morning hours, are also the same guys who lined up to sign in and vote for a strike,” said Brother Montalbano.⁣
⁣
“It’s always imperative to stand together, fight together and win together. We continually strive to get better results.” Brother Brian Marshall said. “Going on strike is always the last resort. Nobody wants one. Nobody. But our strength in numbers sends a message to Recology.”⁣
⁣
After discussing current negotiations and before all 145 members took the vote, Brother Jose M. Madera, with 30 years of seniority, gave an impassioned statement which inspired cheers and applause from the membership. ⁣
⁣
𝐅𝐈𝐆𝐇𝐓 𝐓𝐎𝐆𝐄𝐓𝐇𝐄𝐑, 𝗪𝐈𝐍 𝐓𝐎𝐆𝐄𝐓𝐇𝐄𝐑! 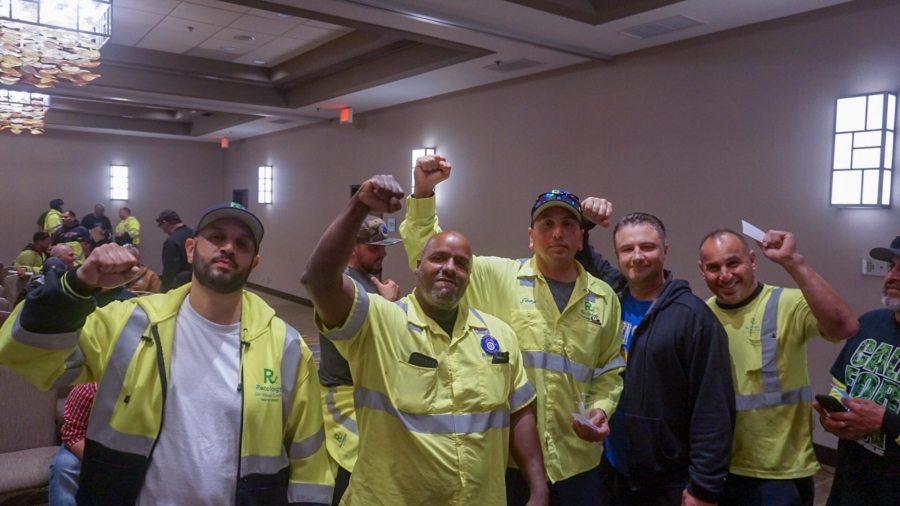 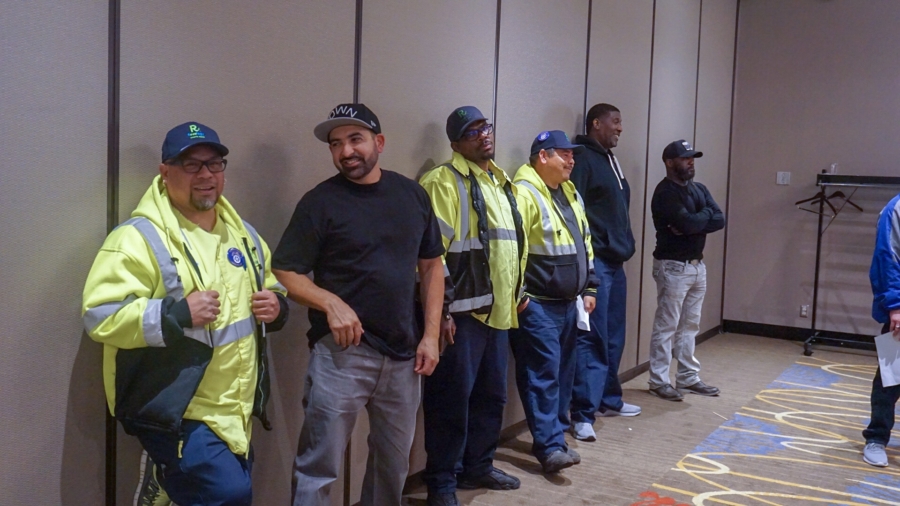 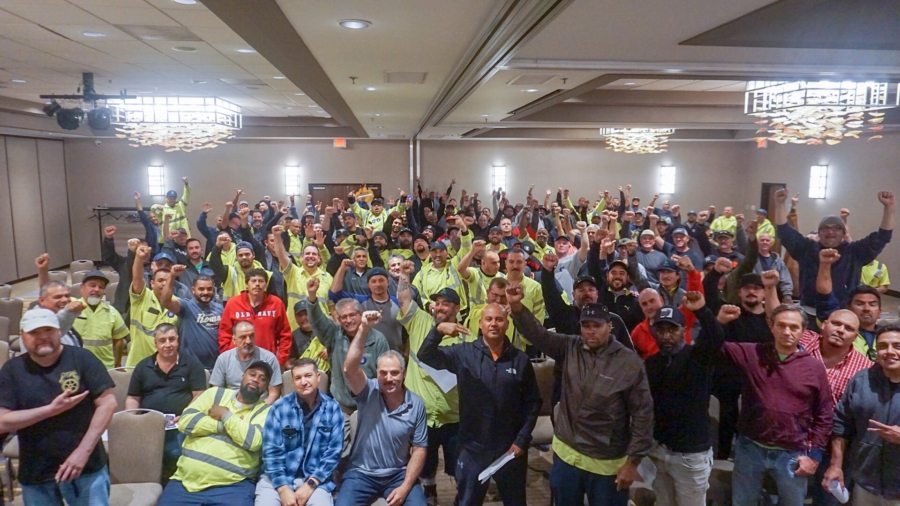 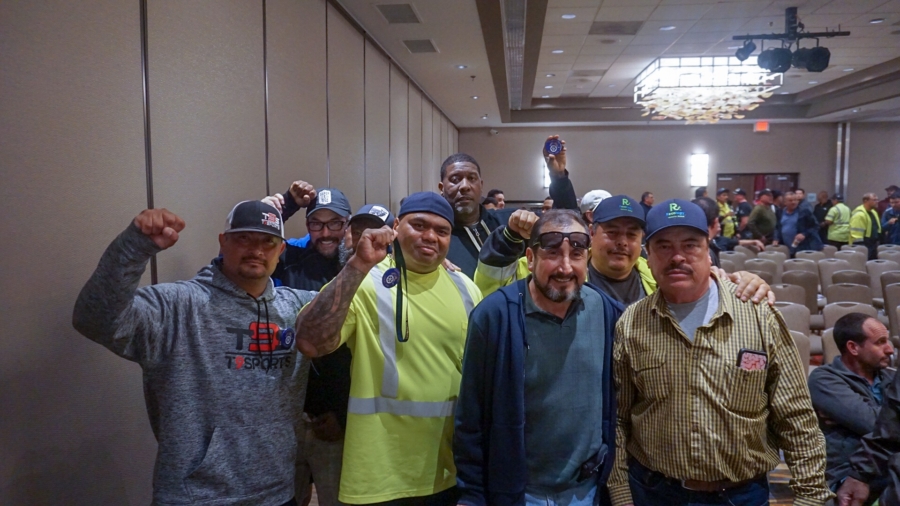 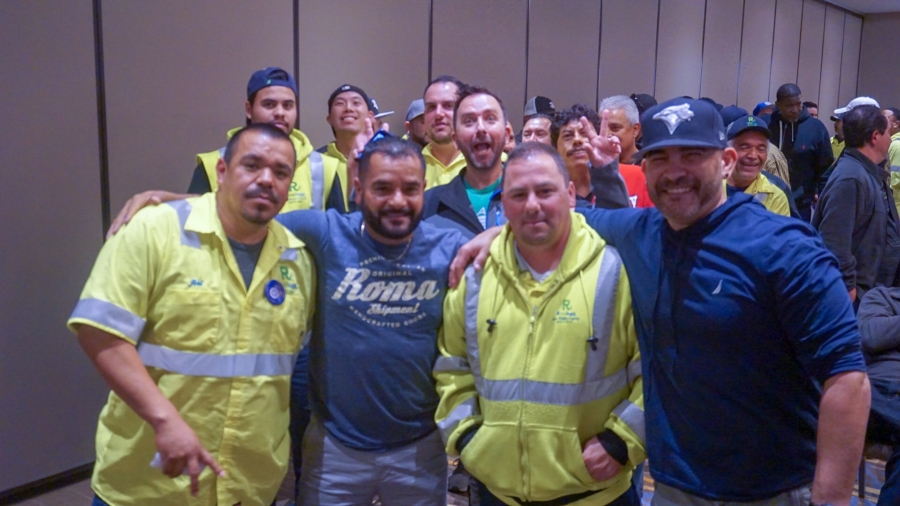 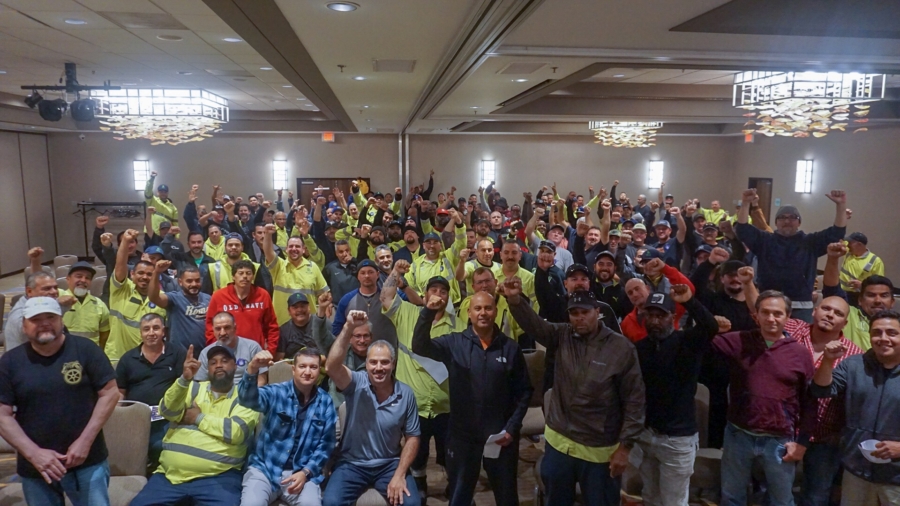 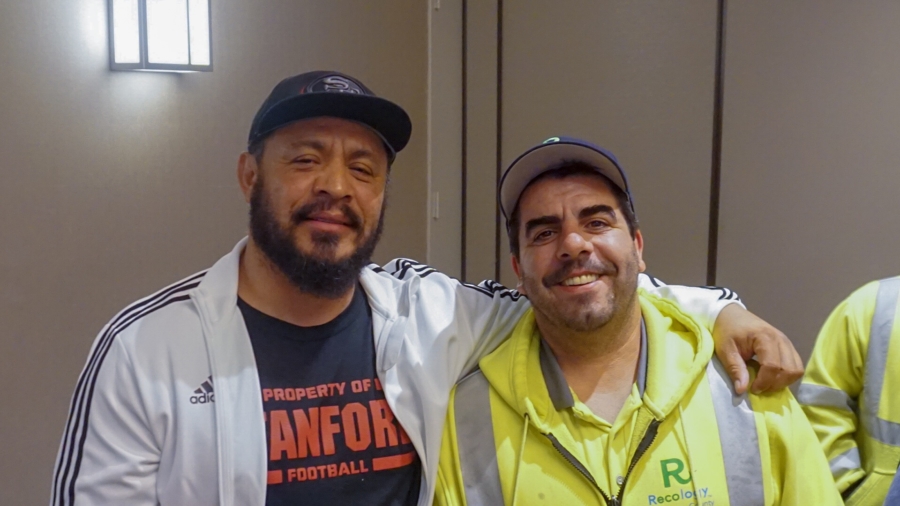 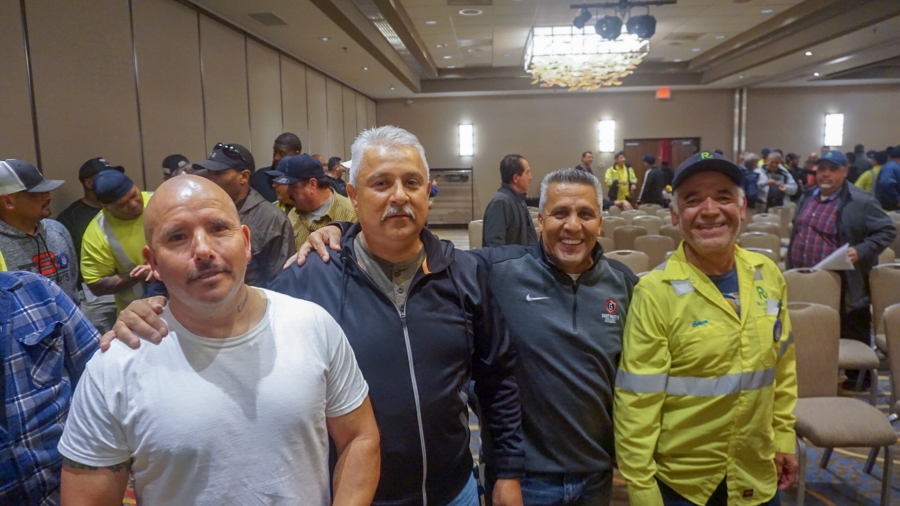