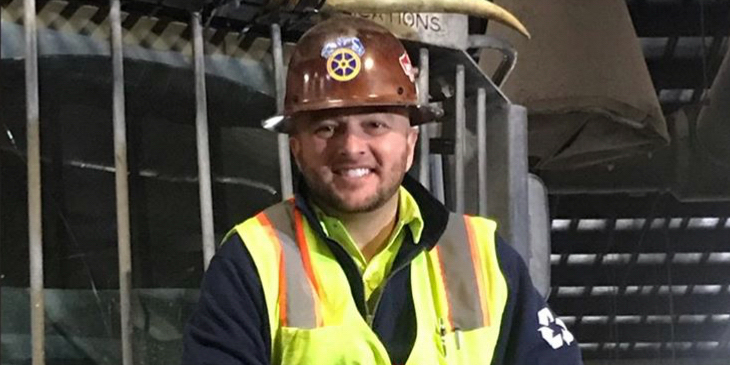 Following in the steps of his grandfather, who retired from Recology Sunset, Brother Jorge Ramirez is especially proud of being a true Teamster.

Brother Ramirez has been a member of Teamsters Local 350 since 2004 and has been at South San Francisco Scavengers since 2013. Originally hired on as a sorter, he has worked his way to becoming a heavy equipment operator and takes great pride in his work with specialized equipment.

Brother Ramirez truly enjoys his work and one thing that especially brings him joy is showcasing his skill and work to the young kids who visit the transfer station. “When kids come into the transfer station, they’re struck with amazement on the size of the equipment and the way the loaders move”

Being a member for over 15 years, Brother Ramirez says, “the benefits of being in the union are not only the health benefits but the security and mental comfort at the end of the day. To me, it means that I belong to a special brotherhood that I can count on!” 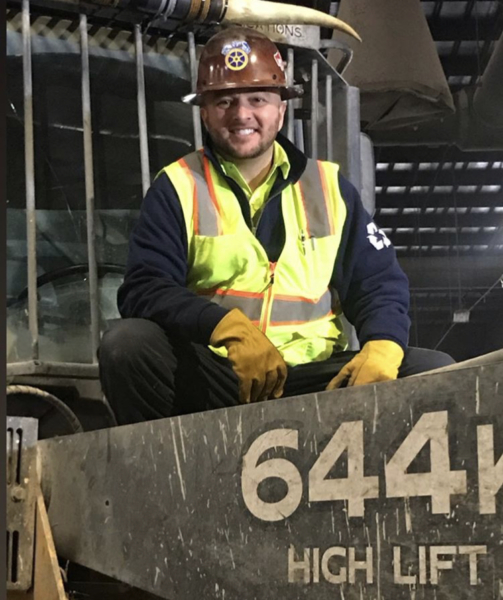 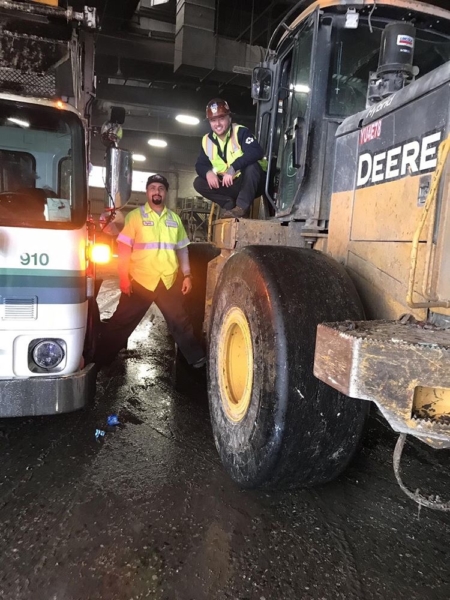