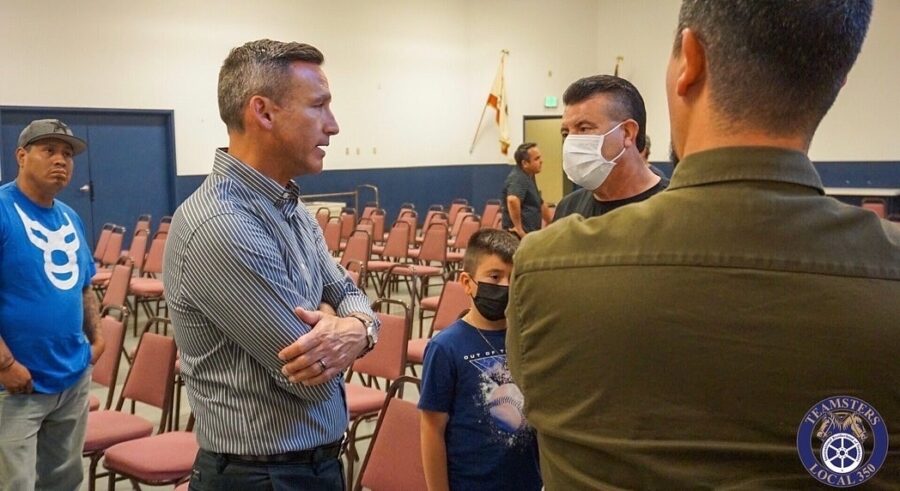 July 7, 2022 Robert Sandoval 0 Comments
On July 5, 2022, the members of the MRF unit and Clerical unit of California Waste Solutions located in San Jose voted unanimously to authorize strike sanctions against their employer.⁣
⁣
“It’s difficult to negotiate a contract when the Company does not have a decision-maker at the table. All this does is delay the process and frustrates the members,” says President Sergio Arranaga.⁣
⁣
Having gone through three different so-called negotiators and seemingly unaware of what they are proposing, California Waste Solutions and its management team have been dysfunctional and unprepared to bargain.⁣
⁣
“Our members spoke loud and clear when they unanimously authorized economic action against their employer.” President Arranaga continues, “These two units understand the power of the Teamsters and are ready to do what it takes to gain a fair contract.”⁣
⁣
Presently, the Local Union is requesting mediation to place additional pressure on the Company and is preparing its members for economic action. California Waste Solutions also has facilities in Oakland, where they are represented by Teamsters Local 70 and the ILWU Local 6. Both respective entities have been contacted and made aware of the potential of extended picket lines.⁣
⁣
“A vast majority of these employees are people of color who work in a dangerous environment. They know their worth and want a just contract that improves their working conditions and quality of life. CWS owes them a contract that reflects the appreciation and respect they deserve from their employer.” Says Secretary-Treasurer John Bouchard⁣
⁣
Teamsters Local 350 also represents the drivers and mechanics unit which recently ratified their contract.⁣
⁣
“Dates have been scheduled with the CWS management bargaining committee, and we hope to see some real progress on their end as a show of good faith,” says Vice-President Larry Daugherty 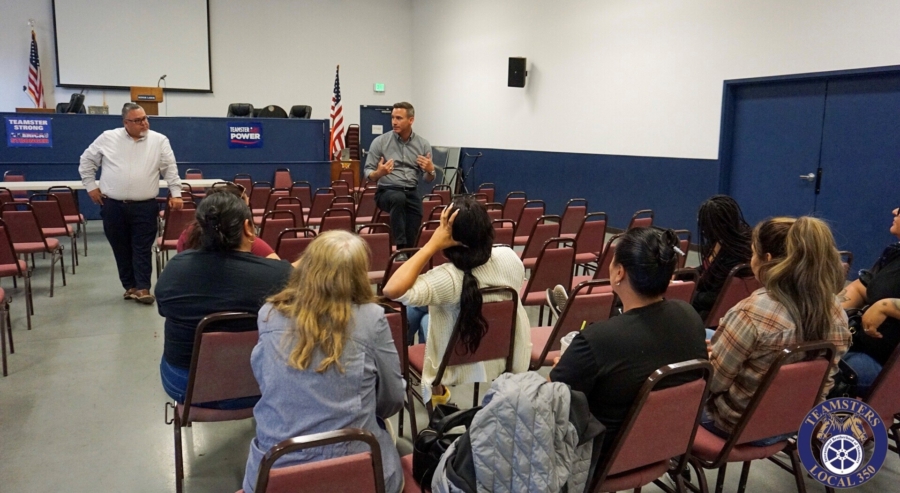 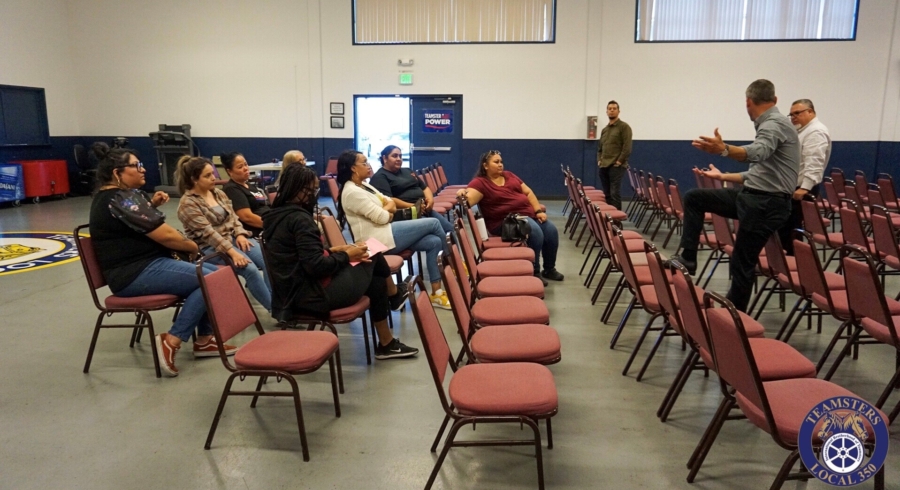 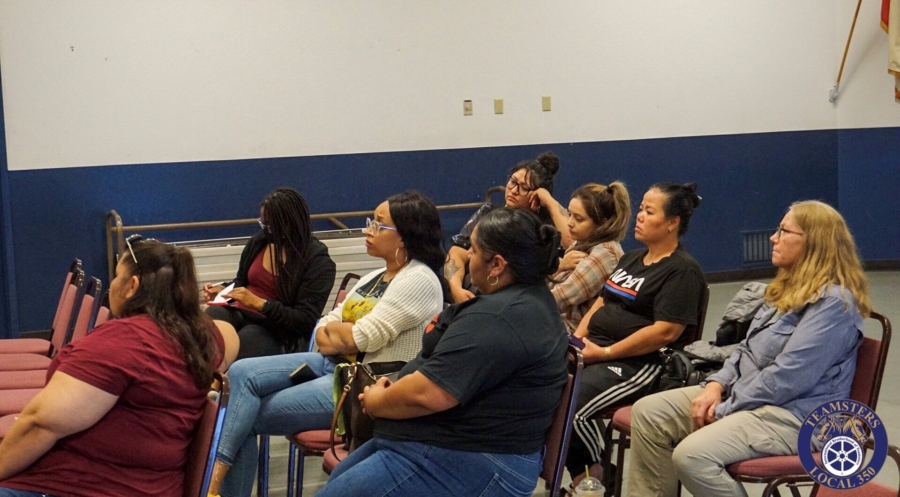 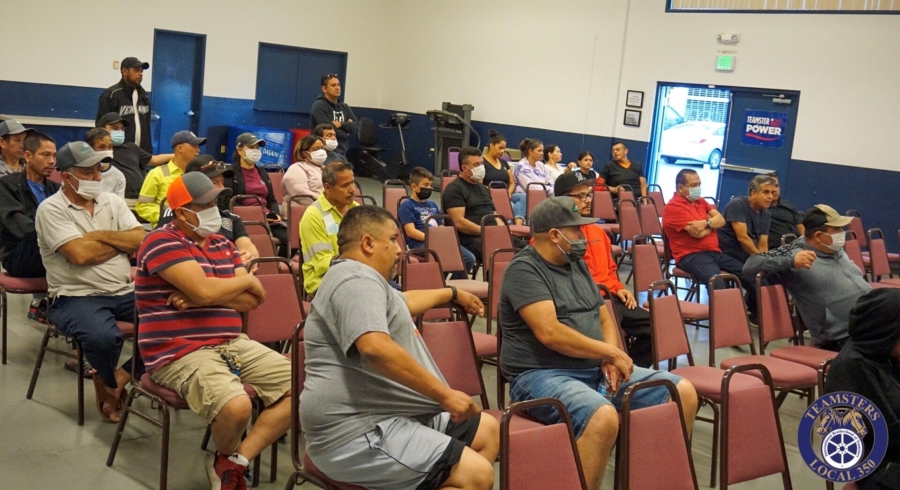 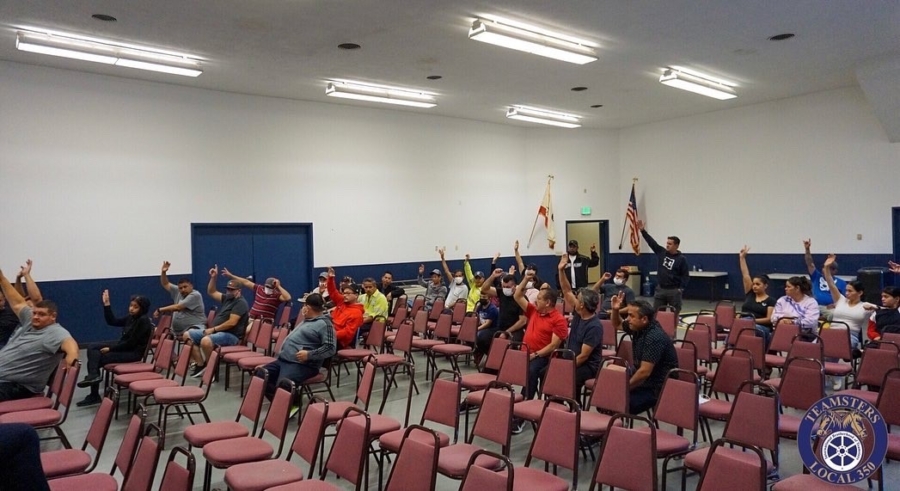 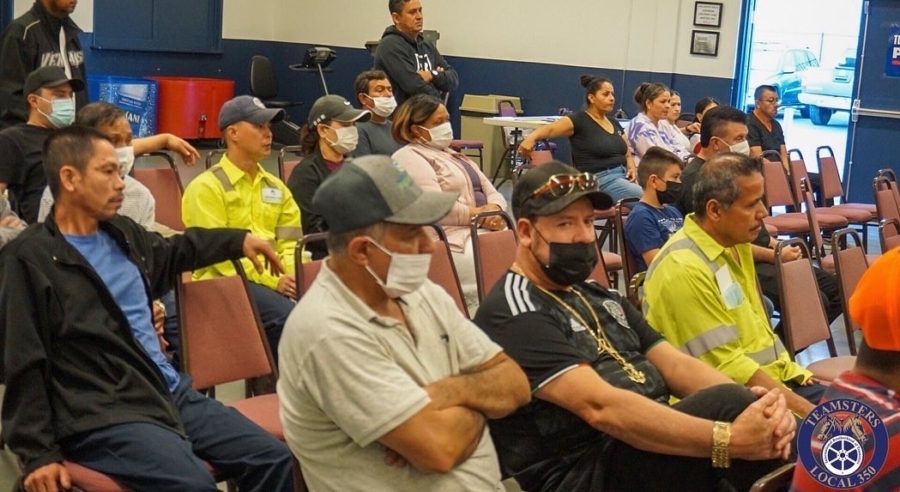 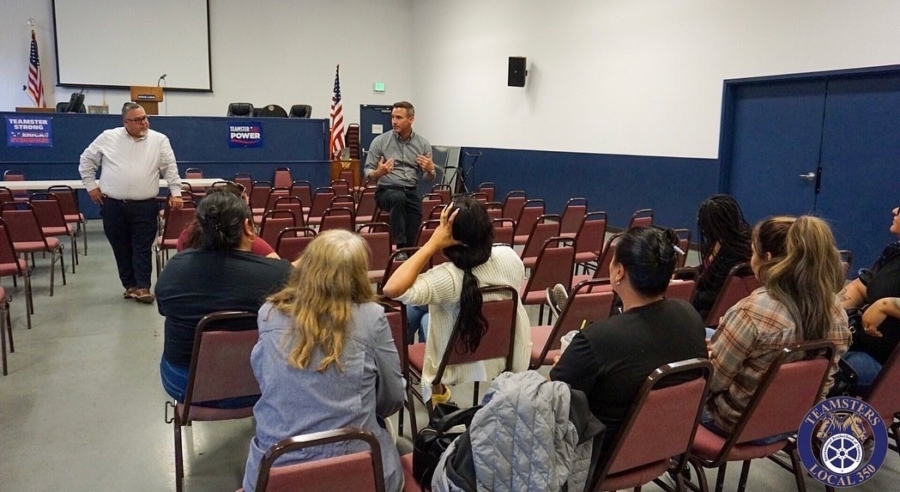 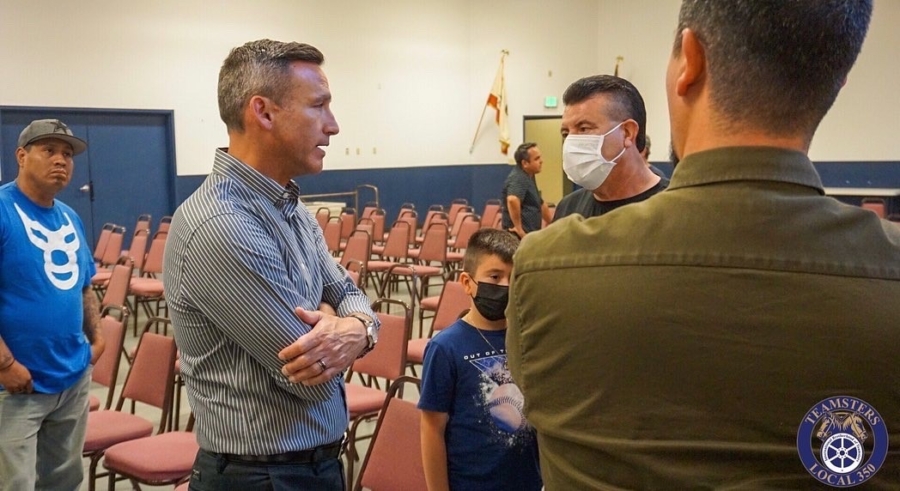